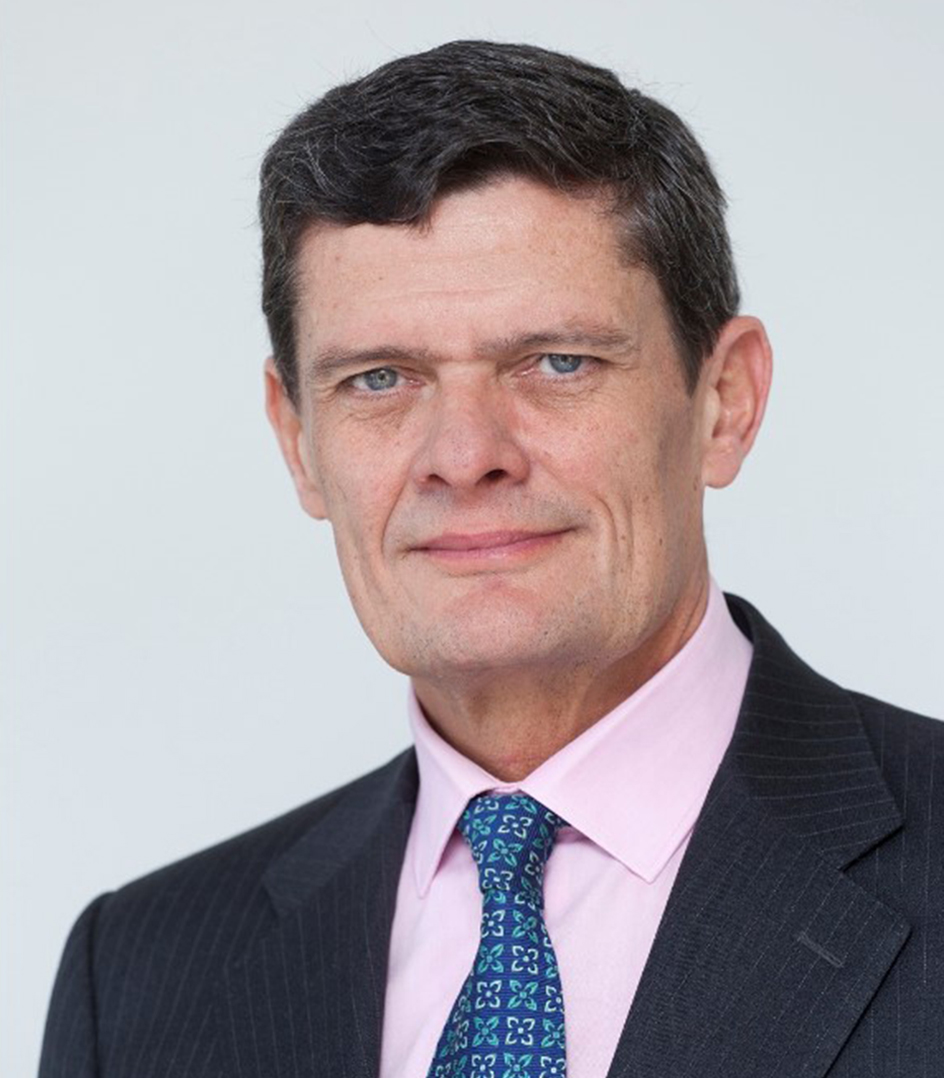 Jaime Echegoyen joins the Izertis Board of Directors

The former CEO of Bankinter and former head of Barclays for Spain and Portugal, Jaime Echegoyen, has joined our company to form part of the Board of Directors. It happened on the same day that our firm published its results for the first semester, with a 24% increase in its turnover and a 62% increase in its normalized Ebitda, compared to the same period of the previous year.

With his entry, our organization promotes its growth objective, with a strategic profile that accumulates more than 40 years of experience in the financial sector at the highest national and international level. After resigning from the presidency of Sareb, Echegoyen already announced that his intention was to focus his efforts on "companies with high growth potential."

The new director, who had already declared his intention to focus his efforts on "companies with high growth potential", arrived at our company in the process of corporate and financial expansion. In November 2019, our firm joined the MAB (current BME Growth), and since then our shares have revaluated more than 380%, multiplying their value by four. All this, added to an average year-on-year growth rate at the corporate level that exceeds 25% in the last 10 years.

The incorporation of Echegoyen adds to the recent entry into the Board of Directors of our company, of the former executive vice president of the North American Citrix and former Chief Operating Officer (COO) of Orange worldwide, Carlos Sartorius.

“I come to Izertis with the same enthusiasm with which I arrived in New York 35 years ago, and with the firm conviction that I am becoming part of a corporation with which I share a significant number of values, such as commitment, vision in the long term, and the ambition to continue growing”, has announced Jaime Echegoyen after taking office.

Our organization stood out in 2020 for being among the top 20 listed companies with the highest revaluation of its shares in the entire Spanish stock market, and for being one of the companies that led the list of European business growth in 2020, ranking among the 1000 companies with more rapid evolution of the Union, according to data from the Financial Times.