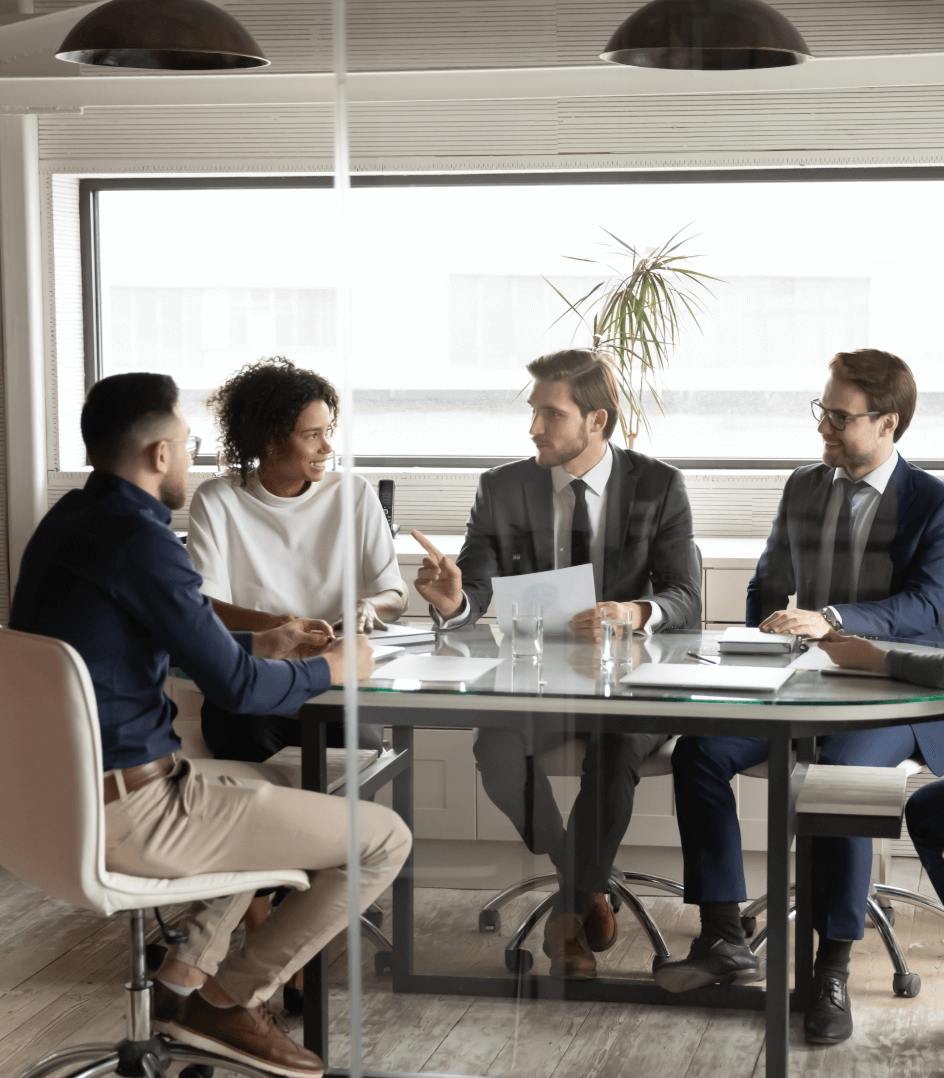 Our company has closed the first five months of the year with a net turnover of 24.01 million euros and a normalized Ebitda of 1.96 million, according to the advance of unaudited results of May 31. Figures that represent growth in relation to the same period of the previous year of 16.6% and 51.2%, respectively.

This announcement is contained in the Reduced Capital Increase Document that our company has made public in BME Growth to carry out a capital increase without preemptive subscription rights for up to 3.8 million euros, which it will mean, in the case If fully subscribed, 495,437 new shares to be issued at a unit price of 7.67 euros, which will allow new qualified investors to join the shareholders.

In this way, our firm continues receiving support from the markets after the entrance this year of several benchmark funds, including Santander Small Cap, which acquired 2% of the company's shareholding in April, or Inveready, which has recently invested 4 million euros in convertible bonds.

This economic solvency provides our company with a great financial capacity to continue with its inorganic growth strategy, in a year in which it has already confirmed the integration of 4 companies, which have enabled it to increase its client portfolio and optimize its service proposal, in a market with a growing demand for high added value solutions.

In the words of Pablo Martín, founder and president of our firm, “the support received by investors is a sign of the confidence of the markets in our business approach towards solutions based on leading edge technology. We are making strong progress towards the objectives of our 2020-2023 strategic plan, growing well above the sector's forecasts, despite the difficulties the economy is going through”.

Strategy of large projects and alliances

The value proposition made by our company has allowed it to be selected by the World Bank for one of its technological projects, or by Endesa to develop and maintain Confía, a pioneering project in Europe to automate and streamline the management of clients in a situation of vulnerability, among other recent initiatives.

It has also expanded the partnership agreement with IBM in the field of cloud technologies and services, including the use of artificial intelligence, analytics and data management capabilities available in the IBM Cloud.

During the first half of 2021, our consulting firm has hired top-level executives to support the development of the strategic growth plan for the coming years, which aims to reach 125 million euros in turnover in 2023 with a normalized Ebitda of 12.5 million.

Renowned profiles have also joined our firm, among which the incorporation to the Board of Directors of Carlos Sartorius stands out, after a career in which he has been executive vice president of Sales and Services at a global level in the North American Citrix, since he served as Vice President and General Manager of Hewlett-Packard's HP Networking division, as well as Chief Operating Officer (COO) at Orange.

In turn, the former head of HR at KPMG Spain, Segor Teclesmayer, the former director of Investor Relations at Vueling and deputy director of Equity Research at Ahorro Corporación Financiera, Rafael Cavanillas, or Irene Sáenz de Santa María, who has long experience advising listed companies under the control of the Spanish Security Exchange Commission.