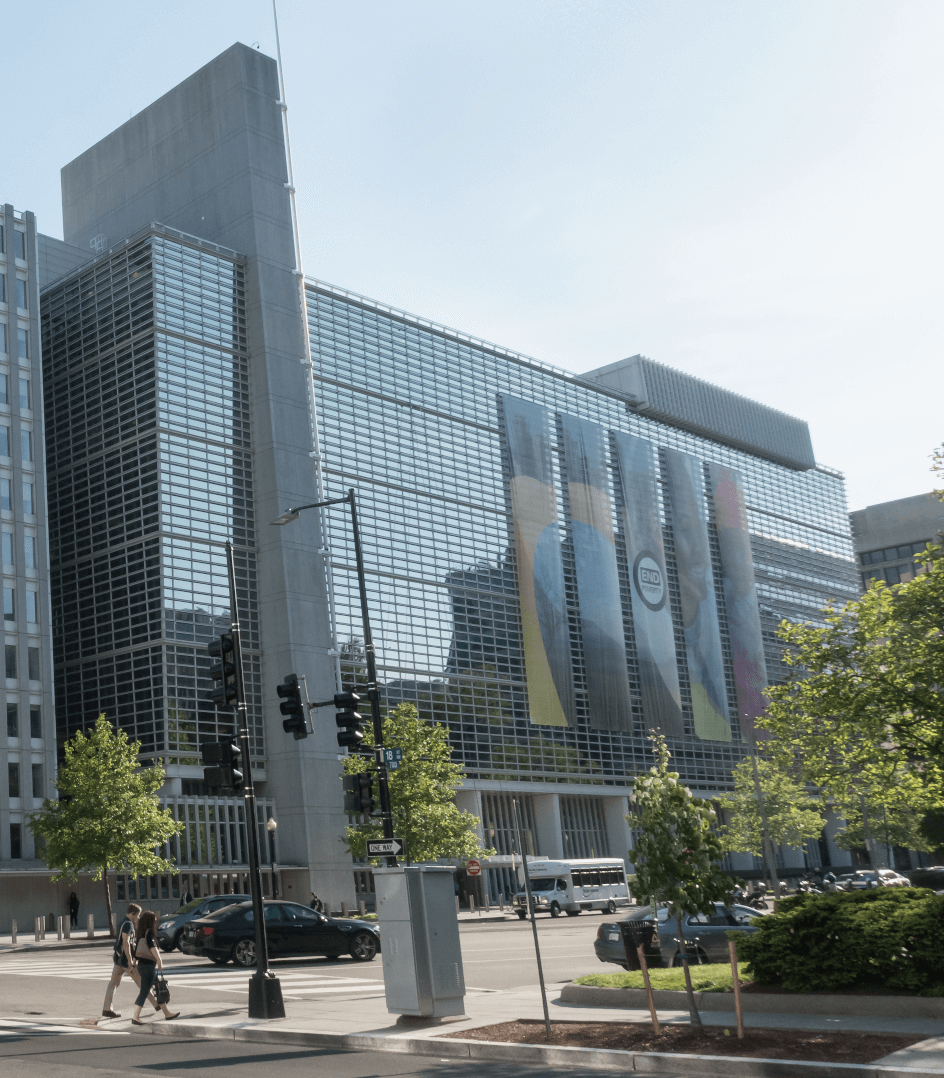 Our company has been selected through a bidding contest launched by the World Bank, for the design, implementation and development of a pilot web support intended to host the Spatial Data Infrastructure of the National Geographic Institute (IGN) of the Dominican Republic. This execution is part of the technical assistance (TA) of the World Bank, financed by the European Union within the framework of the Caribbean Regional Resilience Program. At the same time, it aims to support the implementation of the geospatial data infrastructure of the Dominican Republic, which by law the IGN has the mandate to develop, in order to serve as support for Territorial Planning and Risk and Disaster Management.

With this contract, a pilot web portal will be implemented, which will prepare the DR national platform to guarantee public availability and access to geospatial information (generated by sector agencies, academies, NGOs, research centers and the private sector) with the purpose to support the formulation and monitoring of territorial planning policies, and disaster risk management.

The final destination portal will be the IGN showcase, which will specifically act as an interface for accessing spatial data at the national and local level, whose objective is to guide the user through different topics in a user-friendly way. The structure of the website will allow visitors to quickly reach different sections of the platform and other systems for the dissemination of geospatial information throughout the Dominican Republic. In addition, special use will be made of digital strategy and SEO positioning to attract visitors at the request of the tender itself, elements in which our firm is a specialist.

Our company has been developing projects with international organizations since its international expansion in 2015, which has led it to have a presence in more than 50 countries. Since then, transnational contracts have been increasing gradually every year. Among them is the implementation of the medical certificate for residents and visitors to Cape Verde, launched as a result of the opening of international flights after the COVID-19 crisis.

Also, the homogenization of academic degrees in 16 of the countries that make up the Caribbean region, with which each graduate student will be able to homologate and equalize the framework of their studies in those regions in which this project is active for CXC. Another example would be the initiative '50 Million African Women Speak Project'(50MAWSP), in which a meeting point has been developed in a web version for the exchange of information and connection between women entrepreneurs from African countries, in turn aimed at access of financing programs to expand market opportunities for more than 50 million women.

Territorial planning and economic development of the region

In 2012, the Dominican Republic's 2030 National Development Strategy (END) was approved by law to integrate the dimension of territorial planning in the design and management of public policies. In this context, the Government of the Dominican Republic through the Ministry of Economy, Planning and Development (MEPyD) committed to promoting a more balanced territorial planning through the provision of infrastructures, services and capacities necessary to strengthen the economic development of the less prosperous regions, and promote regional development, resilience and competitiveness.

Additionally, in line with the objectives of the END, in 2014 the National Geographic Institute "José Joaquín Hungary Morell" (IGN-JJHM) was created as a technical body to implement the National Spatial Data Infrastructure of the Dominican Republic (SDI-RD), concerning this technological tender contract. 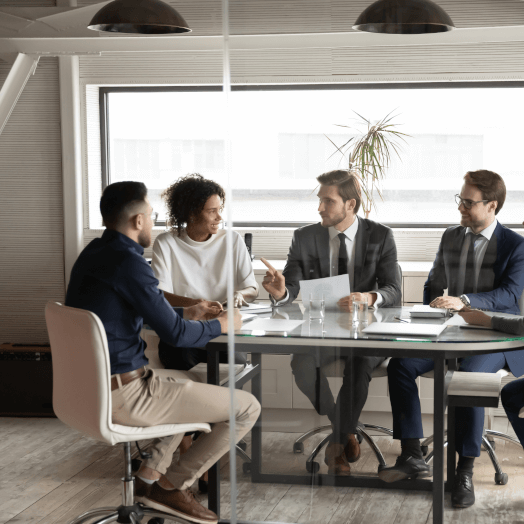 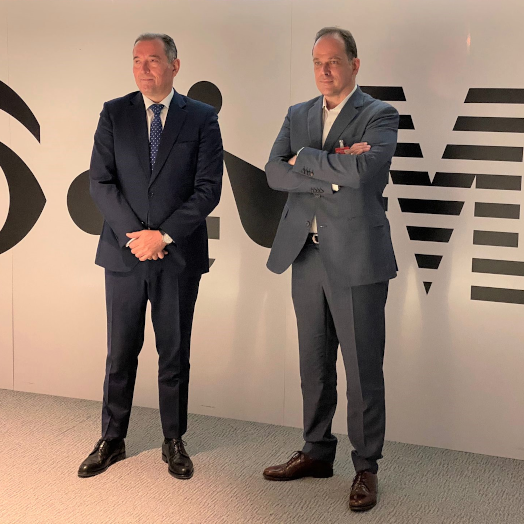 Izertis and IBM expand their collaboration in cloud technology 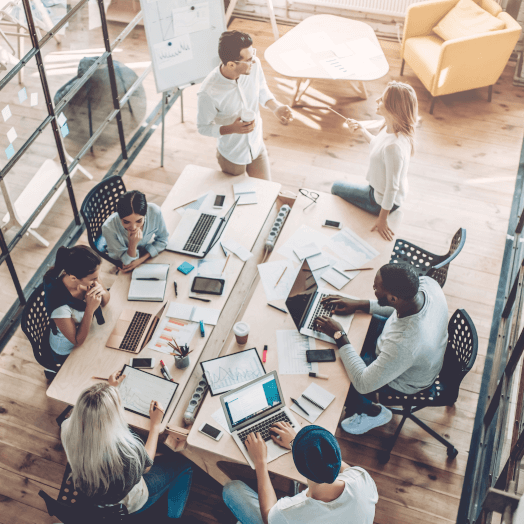 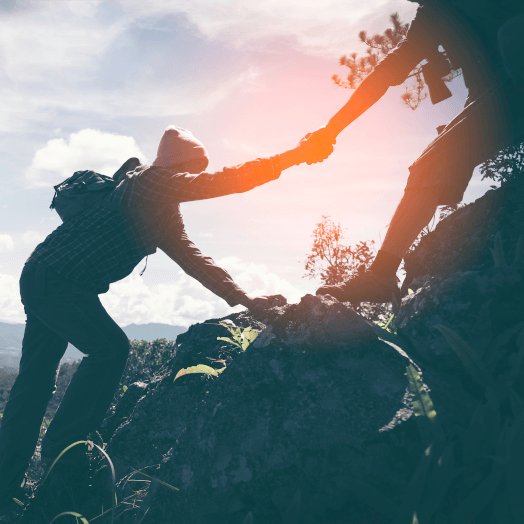