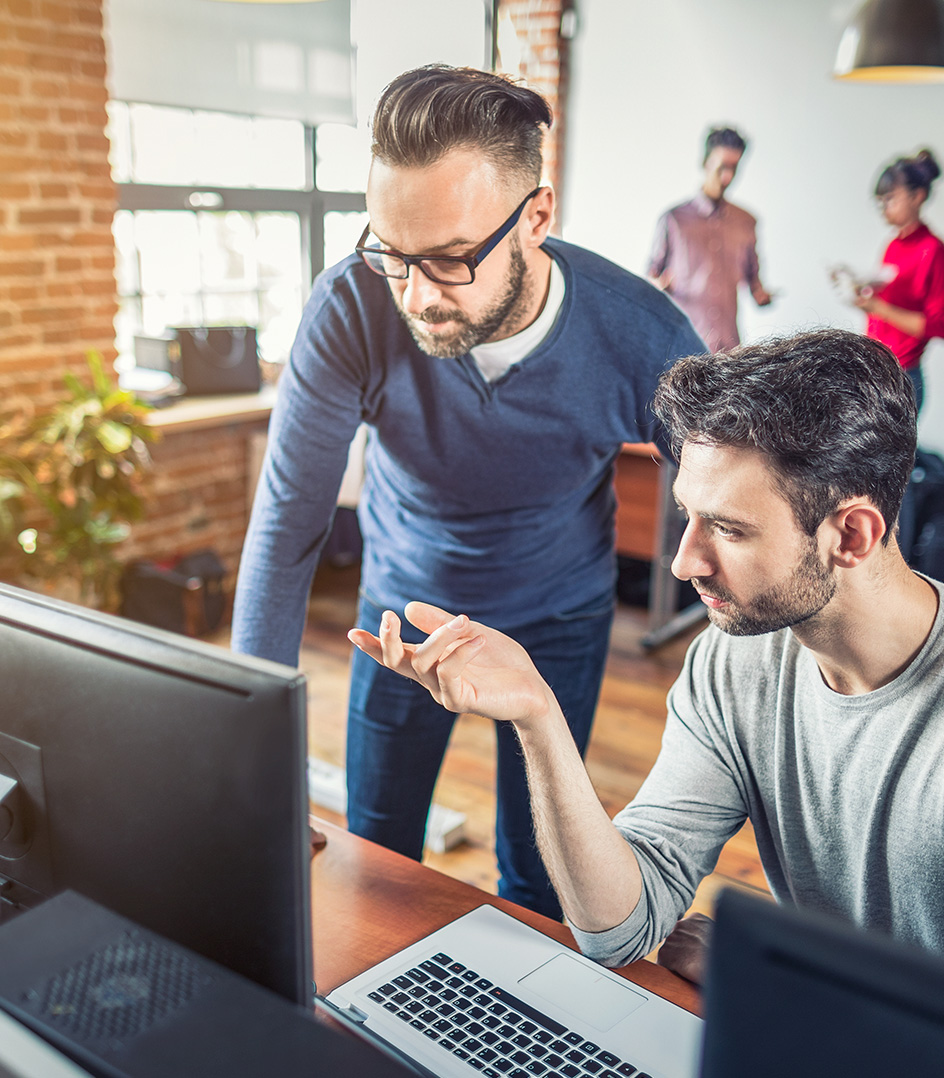 Óscar Bello Desarrollador Full Stack
Posted on 10 of October of 2022 .

Over the years, human beings have evolved in order to adapt to the new demands of their environment, and so has web technology. Web3 is clear evidence of the great evolution that the internet has undergone in recent decades, and although this concept has been gaining momentum in recent years and has been associated above all with cryptocurrencies and more recently associated mainly with cryptocurrencies and more recently with the metaverse, Web3 will offer us many other solutions.

Web2 brought with it the era of social networks and interactivity between users, which made it possible to create and modify content dynamically, but this information is still stored on servers of private companies that monetise it, such as Facebook, Google, Apple or Amazon, and which do not care about the sensitivity of the content or the privacy of the users. But, what about Web3? What does this new Web concept bring us?

With this new evolution of the Web, new ways are opening up for the creation of more immersive content and changes in human interaction and relationships

In this hyper-connected world, it is difficult to imagine that the web can bring us anything else, but the arrival of Web3 could mean a great revolution, but its irruption does not mean that Web2 is going to disappear. Web3 aims to recover the decentralisation of the early days of the internet, reduce dependence on the big technology companies, return control of data to users and make the web more secure, free of cybercrime and generalised service failures.

Understanding the Web3 and all the technology developed around it, we must understand what the Blockchain is, a concept that basically refers to a decentralised or distributed database among the users of the network, which allows them to be the owners of their own content. Furthermore, this content or information is immutable as it is registered and protected, so no one can change it unless it is validated by other users, and all these changes or transactions are transparent and public, anyone can consult it, which is why it is most commonly used for the transfer of digital assets such as cryptocurrencies. Furthermore, on the Web3 the data is not stored on the servers of private companies, but, as it is on the Blockchain, it is available for any user to use.

Web3 has an immense potential for change, not only in the finance sector or by returning personal data to the user, but it has already modified sectors such as video games, education, cryptography or even the labour market, where new professional profiles are demanded every day and, therefore, it will open the doors to a new job market.

In short, Web3 is not the future, it is already here, and although we are still at a very early stage, words such as metaverse, smart contracts, tokens, cryptocurrencies, DAO or NFT, are words that are becoming more and more common, and with this new evolution of the Web, new ways are opening up for the creation of more immersive content and changes in human interaction and relationships.