The multidisciplinary consortium that works in achieving this objective comprises Spanish and Romanian companies and public institutions: Izertis, Bucharest National Institute of Physics of Materials (NIMP), All Green, Intelectro, the Technical University Gheorghe Asachi of Iasi and Idonial technological center.

During the first year of project execution, the development of the material was carried out, which had to comply with very specific electrical, mechanical and thermal properties. In particular, six experimental models of polymeric composite materials were obtained using a two-component matrix made up of PP (polypropylene) and TPU (thermoplastic polyurethane) and with BaTiO3 powder with a diameter of less than 2 µm as reinforcement in different proportions, on which different analysis were carried out in order to select the three models most appropriate for the project. 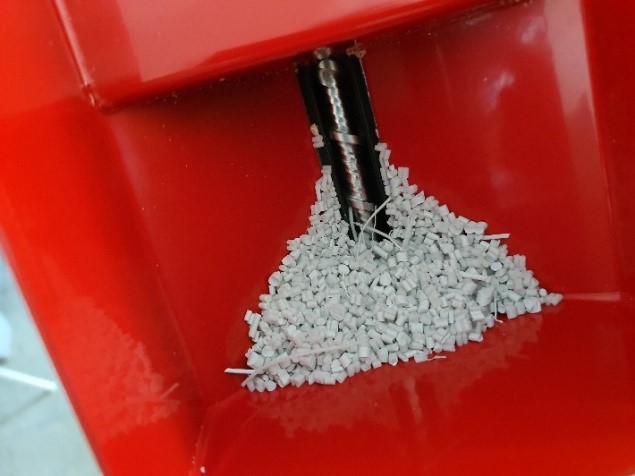 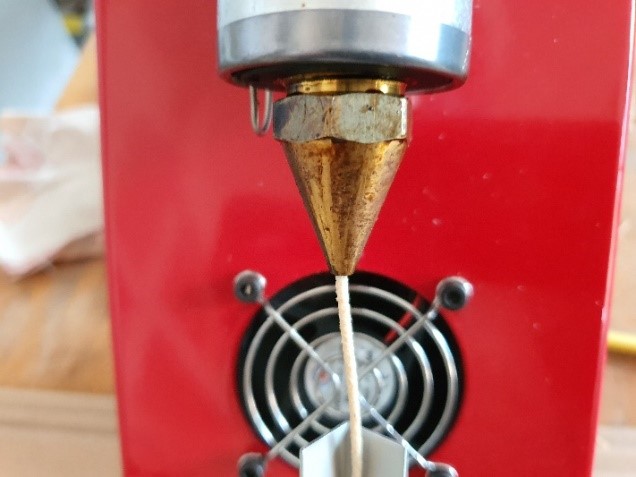 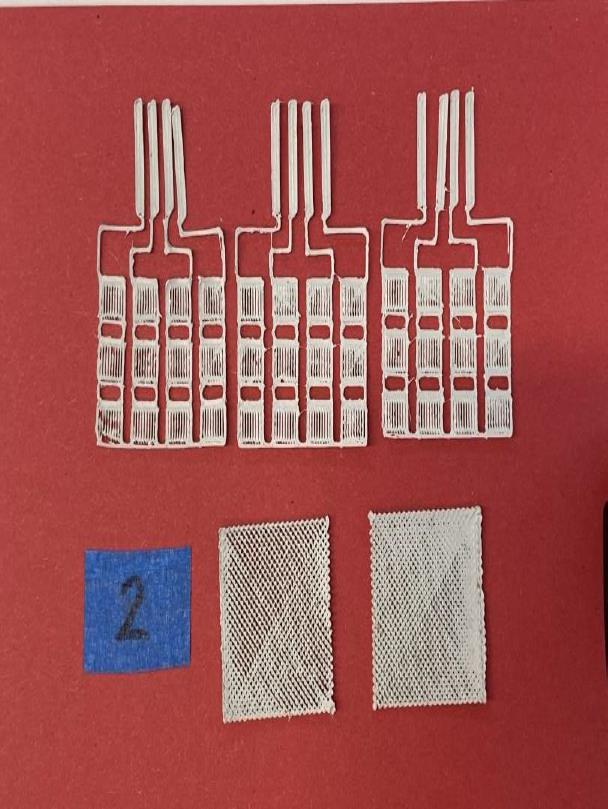 During 2021, and until the end of the project in March, the activities carried out have comprised testing the 3D printed parts by conducting piezoelectric and preparing an exploitation plan of the project results based on the conclusions obtained and their possible application in marketable products.

4DPrintEN is a project framed within the MANUNET Transnational Call 2018 program, which is possible to carry out thanks to the funding obtained from UEFISCDI in Romania and IDEPA in Asturias.