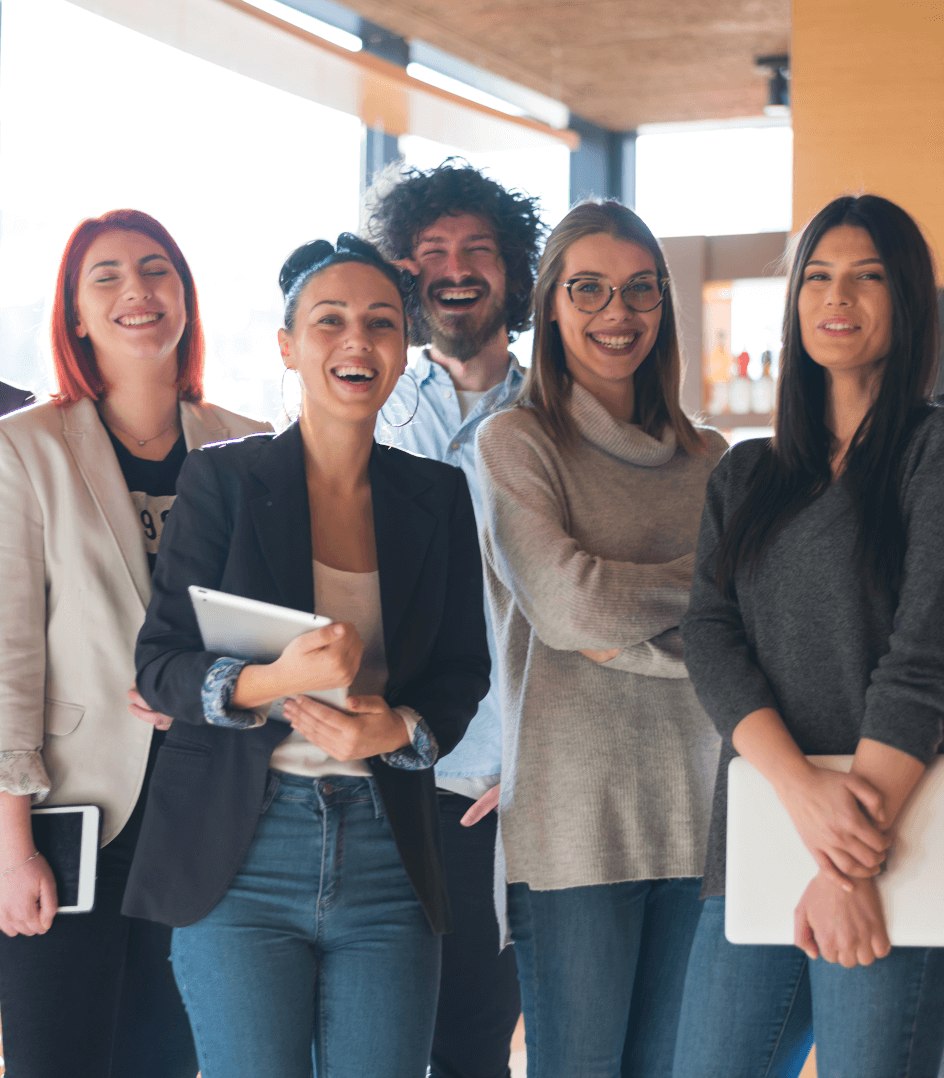 Izertis, for the second consecutive year among the 1000 fastest growing companies in Europe

We have been included for the second year in a row among the 1000 fastest growing companies on the European continent. The list has been published by the Financial Times economic newspaper in its FT1000 Europe`s Fastest Growing Companies ranking, which is drawn up each year in collaboration with the German data platform Estatista, to catalogue the companies with the best business results.

According to published figures, our firm has managed to access the list thanks to a compound annual growth rate of 36.95% between 2017 and 2020. To be included in the FT1000, it is mandatory to meet requirements such as being based in Europe; that the company is independent and not a subsidiary or branch of any kind; have entered at least 100,000 euros in 2017 and 1.5 million in 2020; that the growth of the last four years is mainly organic; or not have substantial variations in the price of its shares in the last 12 months since participation in the ranking.

Our president and CEO, Pablo Martín, has been "extremely satisfied", since a "recognition from such prestigious media as the Financial Times encourage us to continue improving and confirm our development and growth strategy".

According to our Strategic Plan schedule, our company expects to reach 125 million euros in turnover in 2023, which will mean multiplying this magnitude by 2.5 compared to 2020. This growth would be backed by a CAGR (Compound Annual Growth Rate) of both magnitudes, higher than 25% in the last 10 years. In the latest data published for the first half of 2021, our turnover increased by 24.0% and Ebitda by 61.6%.

In this edition, the country with the most entries on the list has been Italy, whose companies have occupied 235 positions in the ranking. In second place, Germany appears with 194, followed by the United Kingdom with 155 companies. The rest of the countries are made up of Austria, Belgium, Bosnia and Herzegovina, Bulgaria, Croatia, Cyprus, the Czech Republic, Denmark, Estonia, Finland, France, Germany, Greece, Hungary, Iceland, Ireland, Italy, Latvia, Lithuania, Luxembourg, Malta, Monaco, Netherlands, Norway, Poland, Portugal, Romania, Slovakia, Slovenia, Spain, Sweden, Switzerland, United Kingdom.