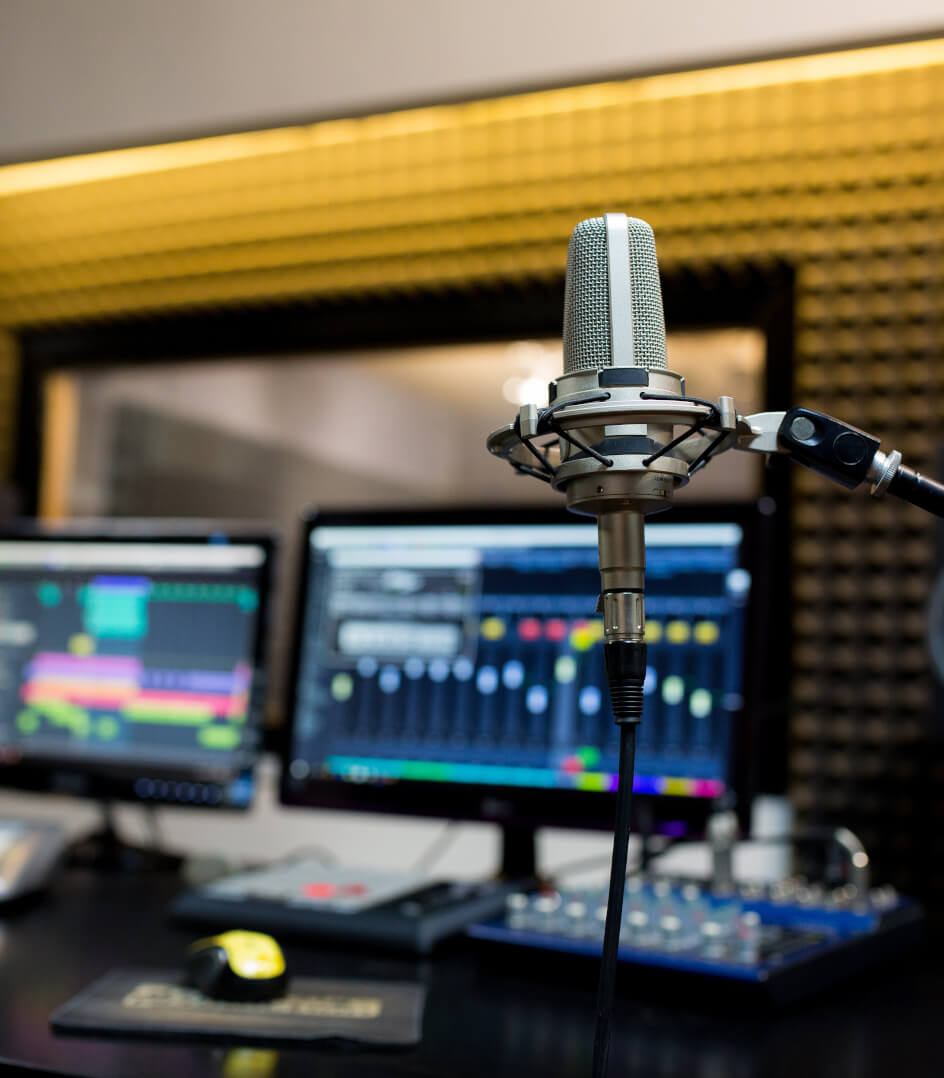 Our company has won the public tender for the installation, maintenance and support of the services of the IP audio network of the 'Casa de la Radio' of RTVE (Radio Televisión Española). The contract covers the equipment of network electronics for the building that the corporation holds in the historic public facilities in 'Prado del Rey'.

The project is framed within the plans of the public entity for the implementation of a new network for OTT equipment, with the aim of increasing its presence and competing at a higher level with the new market demands.

Our company has managed to win this contract for which it has presented an offer of equipment with a capacity and reliability bigger to those required in the tender specifications. With them, the benefits and capacities of the infrastructure in which several of our departments are already working would be increased.

This new implementation is part of the technological renewal process that RTVE has been carrying out since the summer of 2020 and which includes its corporate image, the edition of its information services, its communications system, as well as new audiovisual consumer products based on supports on-line.

'Prado del Rey', the main production center and the headquarters of the Spanish 'Radio Television', in it is the 'Casa de la Radio' building where the central studios of Radio Nacional de España and its historical archive are located, considered in currently as one of the 4 most listened to generalist radio stations in Spain with almost 2 million listeners on average daily.