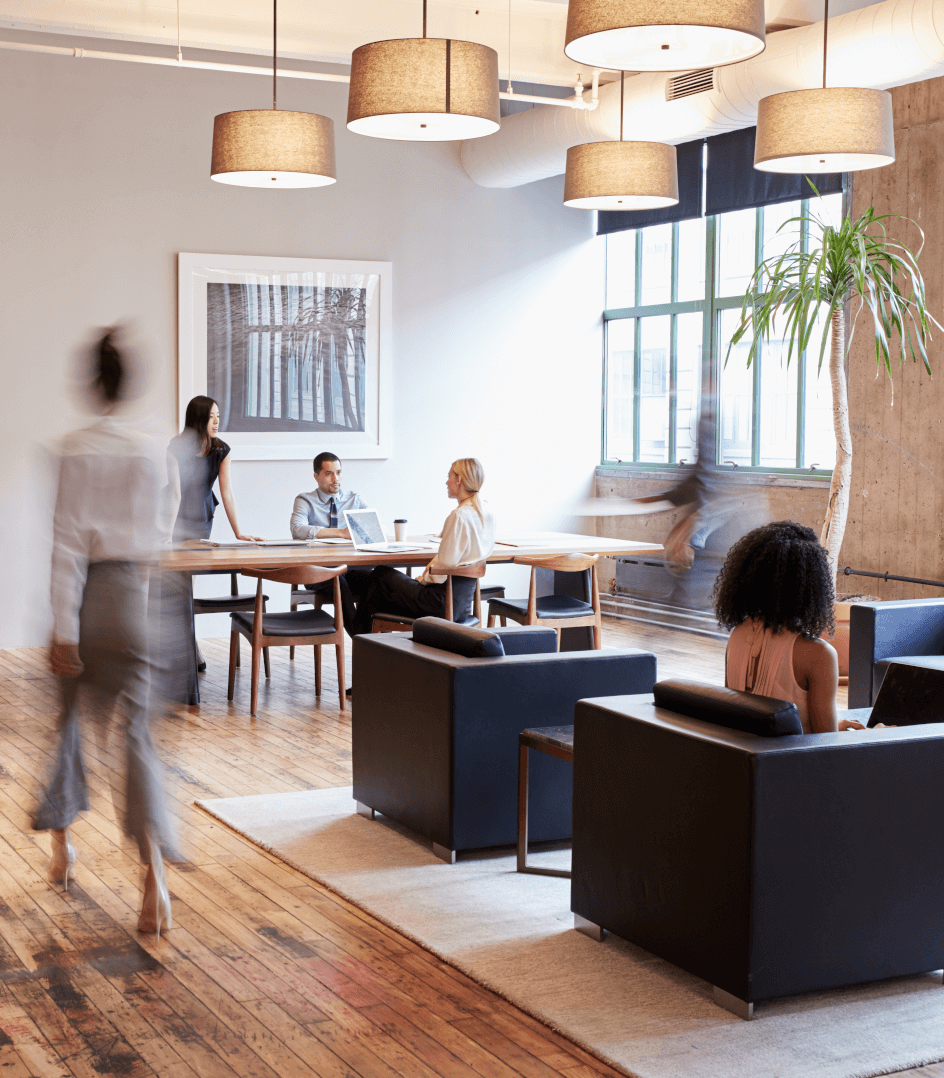 Our firm has exceeded its turnover by 24% compared to the same period of 2020, reaching 30.3 million euros, as we just communicated a few hours ago to BME Growth, after the approval of our half-yearly results by the Board of Directors.

Likewise, after the first semester of 2021, our company made effective two new financing methods, consisting of a capital increase that has involved the injection of 3.8 million euros, together with the issuance of convertible bonds by the asset management firm Inveready, with which has been obtained another 4 million. Including both operations, the treasury would reach 28.8 million, while the net financial debt against Ebitda would be reduced up to 2.0 times.

According to our president and CEO, Pablo Martín, "the strength of the results, together with the improvement in the balance, allows us to confront our organic development with solvency and promote our inorganic growth plans, increasingly targeting larger companies".

Along with the results, our firm has announced the incorporation to the Board of Directors of Jaime Echegoyen, former president of Sareb, managing director of Bankinter and former head of Barclays for Spain and Portugal.

This movement allows us to promote our growth plans with a strategic profile that accumulates more than 40 years of experience in the national and international financial sector, in which he has held various positions of maximum responsibility.

The new director, who had already declared his intention to focus his efforts on "companies with high growth potential", arrived at our firm in the process of corporate and financial expansion. In November 2019, we joined the MAB (current BME Growth), and since then our shares have re-evaluated by more than 410%, multiplying their value by four. All of this, added to an average year-on-year growth rate of our turnover that exceeds 25% in the last 10 years.

“I join Izertis with the same enthusiasm with which I arrived in New York 37 years ago, and with the firm conviction of becoming part of a corporation with which I share its values, such as commitment, long-term vision , and the ambition to continue growing ”, commented Jaime Echegoyen.