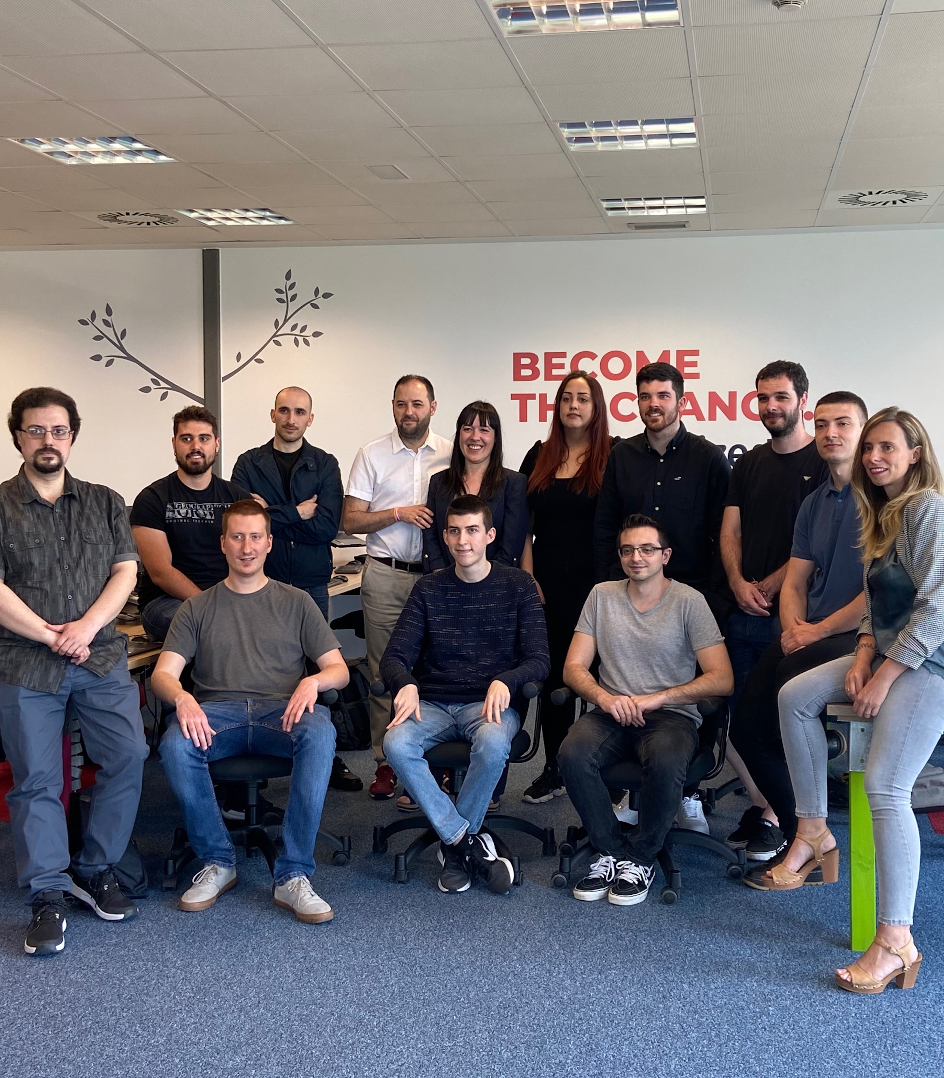 This Thursday we have inaugurated the expansion of our offices in Vitoria-Gastéiz, with which we will double our production and service capacity in the region, with a Hub specialising in software quality, automation and cybersecurity.

We will double our production and service capacity in the region

The event was attended by the Deputy Minister of Technology, Innovation and Digital Transformation of the Basque Government, Estíbaliz Hernández, the Mayor of Vitoria-Gasteiz, Gorka Urtaran, and the Deputy General of Álava, Ramiro González. The director of the Basque Technology Parks, Itziar Epalza, was also present, as well as several members of the Izertis Management Committee and the team in the region.

Our company, which has been named in the last two years as one of the 1000 fastest growing companies in Europe, houses in Vitoria its highly specialised teams in software quality, automation and performance testing, and software related to web, apps, SAP, and embedded.

From this office located in the Álava Technology Park, we provide services to leading Spanish companies, as well as international clients in countries such as Germany and Switzerland, among others.

"This inauguration is the result of the growth we have been experiencing in recent years, which is also being favoured by the ecosystem that forms the attraction of talent in the region of Álava and the city of Vitoria, in general, and the infrastructures of the technology park that facilitate the day-to-day running of our business, in particular", has said Eneritz Zubizarreta, Head Operational Lead of the QA unit at Izertis during the ceremony.

With this inauguration, we are promoting this production hub in the Basque Country, in addition to the recent opening of our offices in Mexico City.