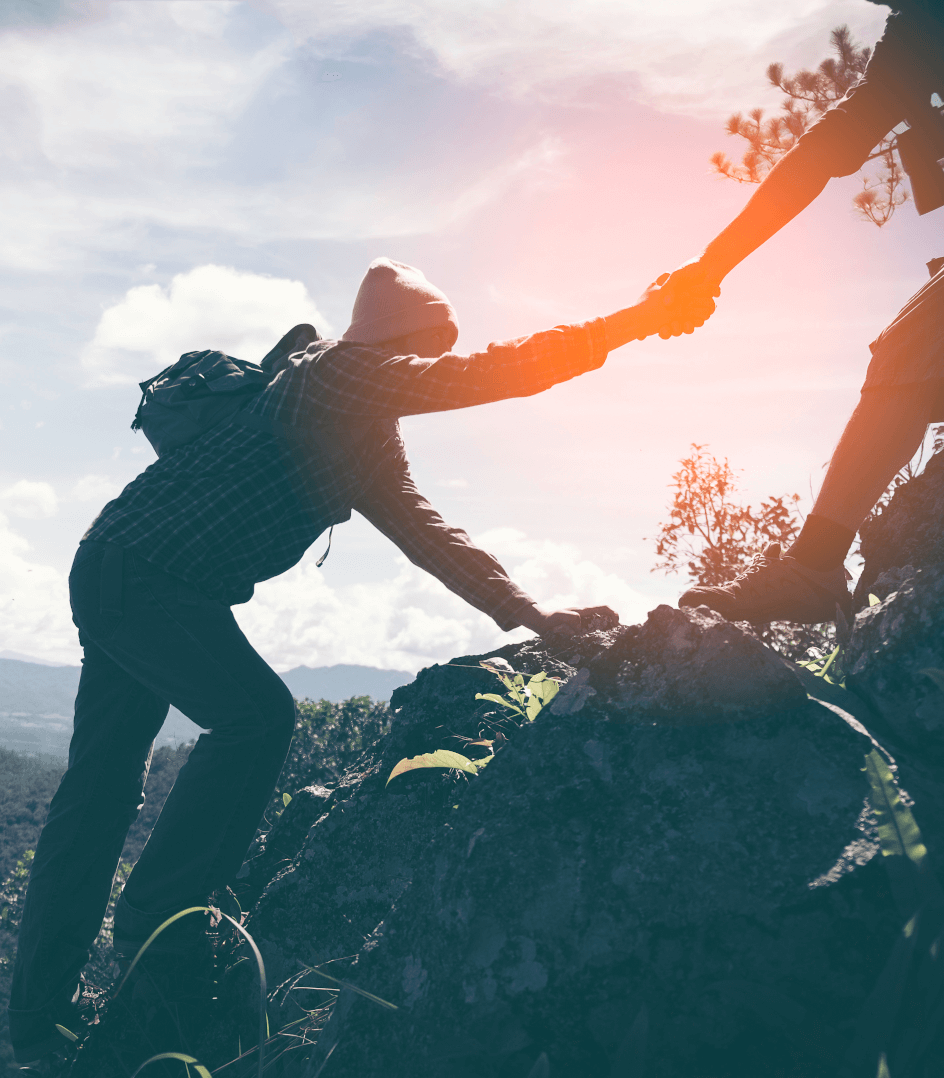 Our company, specialist in digital transformation, has incorporated several prestigious profiles for its management team. These designations are added to the recent incorporation of Carlos Sartorius to its Board of Directors, and are part of the growth and consolidation strategy of our company, which recently announced results in 2020 in which it has multiplied its net profit by 5.4.

Rafael Cavanillas, who assumes the Investor Relations and Corporate Development Department, brings more than 20 years of experience in financial markets. Previously, he had been Director of Investor Relations in companies such as Transportes Azkar and Vueling, where he stood out for the increase in analyst coverage and investor interest in both securities, being recognized in the former by the Extel organization, as one of the best valued department within the Spanish Small MidCaps.

His profile also stands out for having held the positions of Deputy Director of Variable Income Analysis at Ahorro Corporación Financiera (ACF), having covered numerous Ibex 35 securities, in addition to specializing in small and mid-capitalization companies. In this regard, he has been awarded three times as the best analyst in Europe in the Paper Packaging sector, and according to Starmine, he was among the three best analysts in the metals and materials sector on the Iberian Peninsula for 10 years.

On the other hand, Segor Teclesmayer will be in charge of the direction of the People Culture department. This new incorporation joins the consulting firm's project after developing his career in companies such as Everis, Kpmg, Deloitte, EY or PwC, where he has led the development and implementation of strategic plans to the attraction of talent and loyalty of its teams.

In the same way, he has stood out in its previous companies for the introduction of digital transformation processes in the People field, as well as for the definition and implementation of organizational development processes. Under his leadership, several of these companies have positioned themselves as benchmarks in their sector in talent management, being recognized with the ‘Best company to work for’ award.

Finally, Irene Sáenz de Santa María joins our organization in a key position for intermediation with the representative bodies, linked to the stock market in which our consultancy (BME Growth) is listed. Assumes the position of Legal Counsel after long experience in various prestigious Spanish law firms advising listed companies and subject to the control of the CNMV.

As a specialist in Commercial, Financial and Banking Law, he has participated in numerous company mergers and acquisitions, as well as advising Spanish and multinational companies in the commercial and banking fields, mainly in the technological, industrial, energy or banking sectors, and investment.

“The great experience of Rafael, Segor and Irene, gives us a proven solvency in the market in recent years. In addition to supplying a qualitative reinforcement to our management team, it allows us to confront our growth plan with guarantees for the coming years”, has stated our president, Pablo Martín.

Our firm has also stood out in the last year for being among the top 20 listed companies with the highest revaluation of its shares in the entire Spanish stock market, and one of those that topped the list of European business growth in 2020, ranking among the 1000 companies with more rapid growth of the Union, according to data from the Financial Times.