Sixteen international partners are collaborating to develop a high-tech device that is intended to make the detection of drugs quite a bit more efficient. Following highly successful laboratory tests, the device will now be tested in practice in several European countries.

Police agencies and customs authorities are investing substantial time and resources in the detection of illegal substances. Reports of drugs found in the Port of Antwerp are a nearly daily occurrence, and the issue was at play at the Tomorrowland dance festival last summer. Although smugglers, dealers and users are apprehended regularly, the fight against drugs (and the trade in drugs) is obviously far from over.

In order to be successful, it is of the utmost importance for the detection and identification of illegal drugs to be conducted in an efficient manner. “At present, on-site police and customs officials are still working with simple colour tests, based on chemical reactions”, explains the coordinator.

“These tests nevertheless have disadvantages. Several substances also exhibit discolouration, just like cocaine. In many cases, after costly verification in the laboratory, the results turn out to be false positives. The accuracy of the colour test for cocaine is only about 70%.”

Europe is investing €5.5 million in the BorderSens project, which is aimed at the development of new technology. The University of Antwerp is coordinating the activities of a consortium that is bringing together 16 partners from 8 EU member states. The partners include universities, border authorities, police services in ports and airports, organisations like the National Institute for Criminalistics and Criminology, and several companies.

“We were developing a technology to detect a broad range of narcotics and adulterants that operates according to an electrochemical sensor”, explains the coordinator. “This innovative small device, the NarcoReader, uses an electrode to send a tiny electrical impulse through the sample. The results of the test are displayed on the smartphone of tablet linked to the device within 40 seconds. With the NarcoReader, the large numbers of false positives and false negatives are a thing of the past.”

The BorderSens project has received funding from the European Union’s Horizon 2020 Research and Innovation Programme, under the Grant Agreement number 833787
News
Share this post 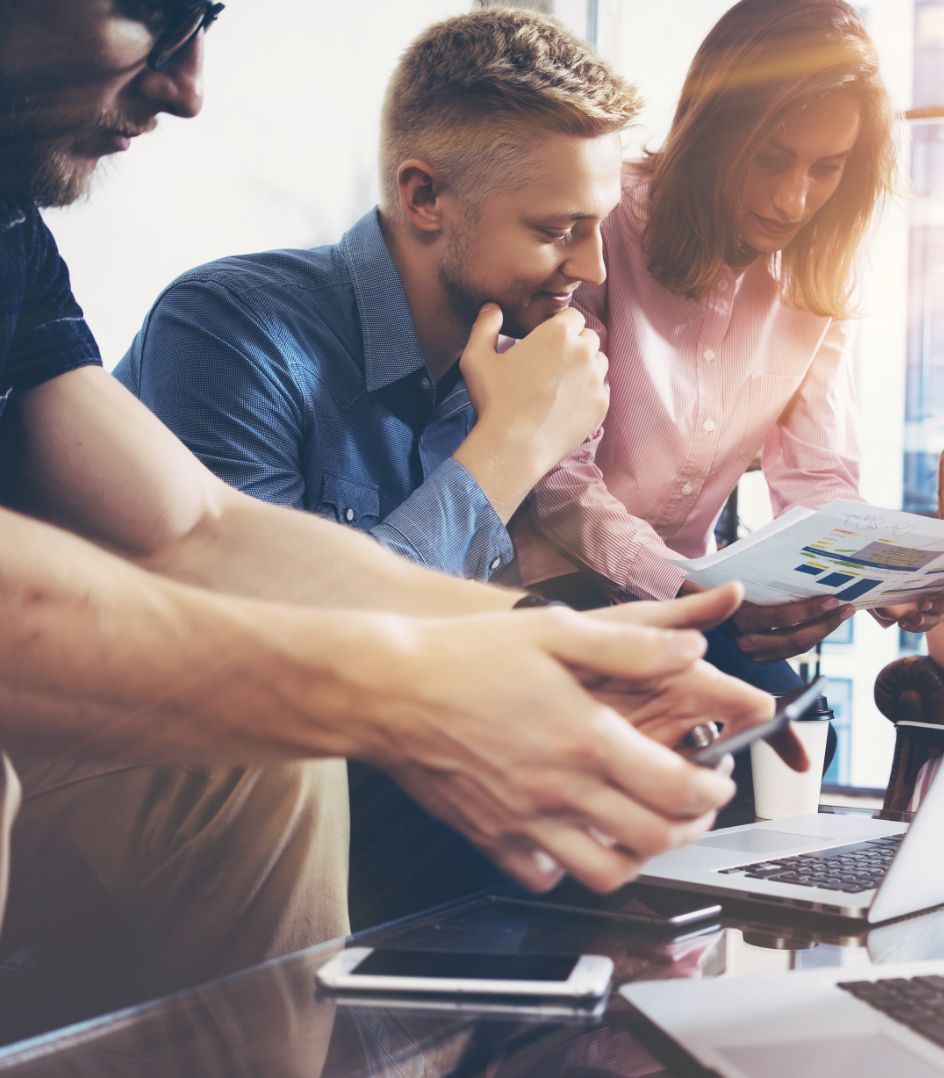