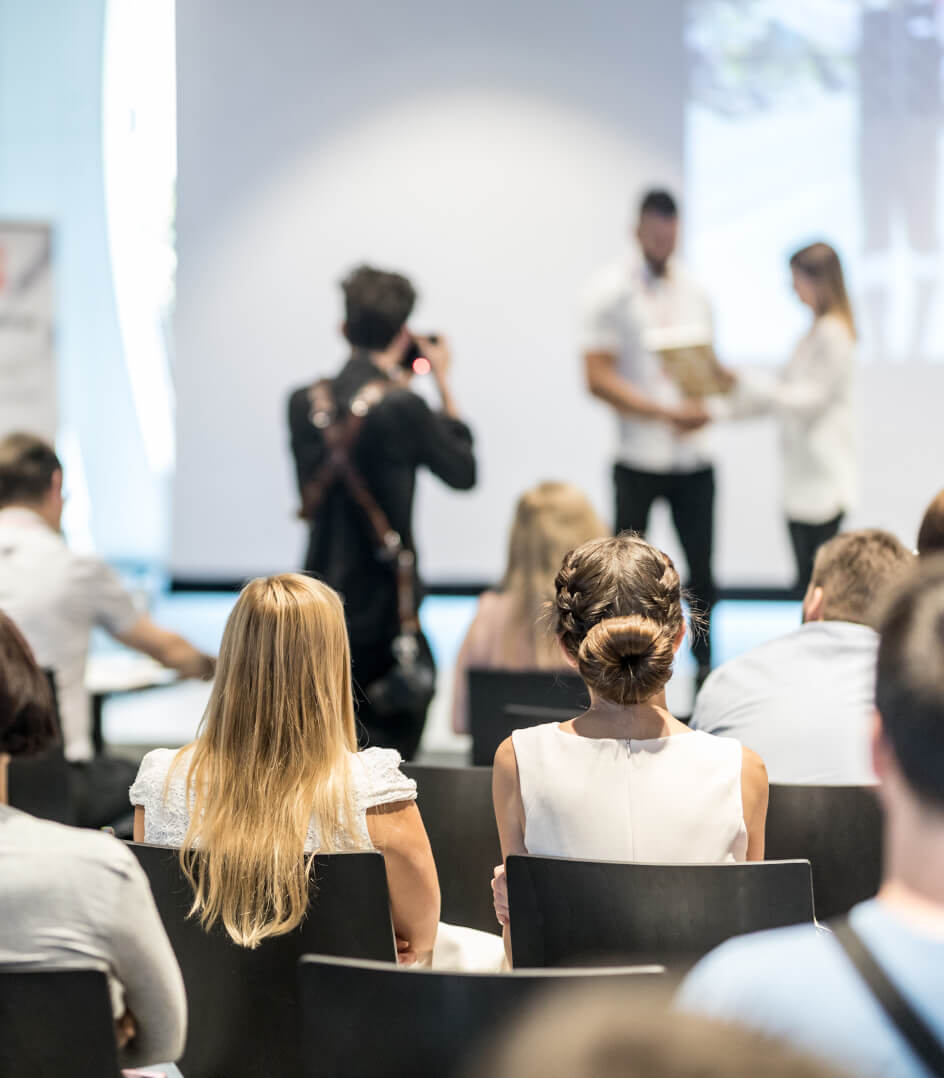 Over the coming days we will represent Spain in the finals of the 8th edition of the European Small and Mid-Cap Awards, in the ‘Star 2020’ category, which annually selects the medium and small enterprises that have displayed the greatest performance on international listing markets.

The prize winners will be announced during the European Commission’s SME Week, held in Berlin on 16th November. Within the same category, the jury has included the Finnish Harvia Oyj, an international benchmark company in saunas and spas, and listed in the Nasdaq First North (united stock exchange of Finland, Iceland, Sweden and Denmark); as well as the well-known Ten Square Games, listed in the Warsaw Stock Exchange.

The nomination of Izertis   arises following the presentation of the first quarter of 2020, in which the Asturian-based company’s turnover was some12% higher than the same period en 2019, and in which it had acquired the TicMind and Solid Gear Projects companies in previous weeks.

The aim of the awards is to “promote best practices and to highlight medium European companies that have gained access to capital markets through an Initial Public Offering (IPO)”.

The mid-cap European awards defend the benefits of capital funding and encourage smaller companies to consider this funding option. The value market plays a key role in generating employment and growth, and in the general competitiveness of a company.

The awards are organised by the European Commission’s Directorate-General for Internal Market, Industry, Entrepreneurship and SMEs (DG GROW), the EuropeanIssuers (pan-European organisation that represents the interests of companies listed on the stock market across Europe before the EU institutions), and the Federations of European Securities Exchanges (FESE), which includes 36 types of stock exchanges, financial derivatives and raw materials, through 18 members from 30 different countries. 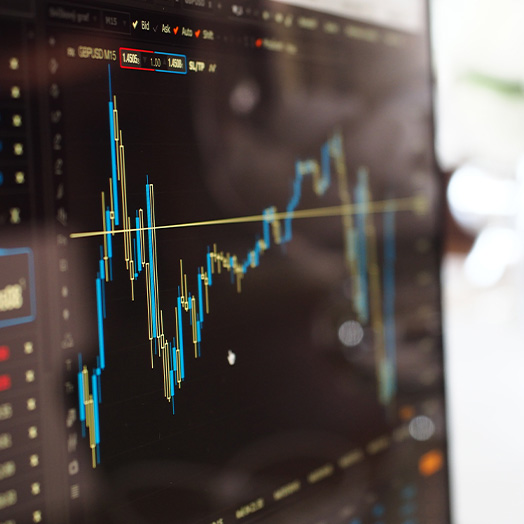