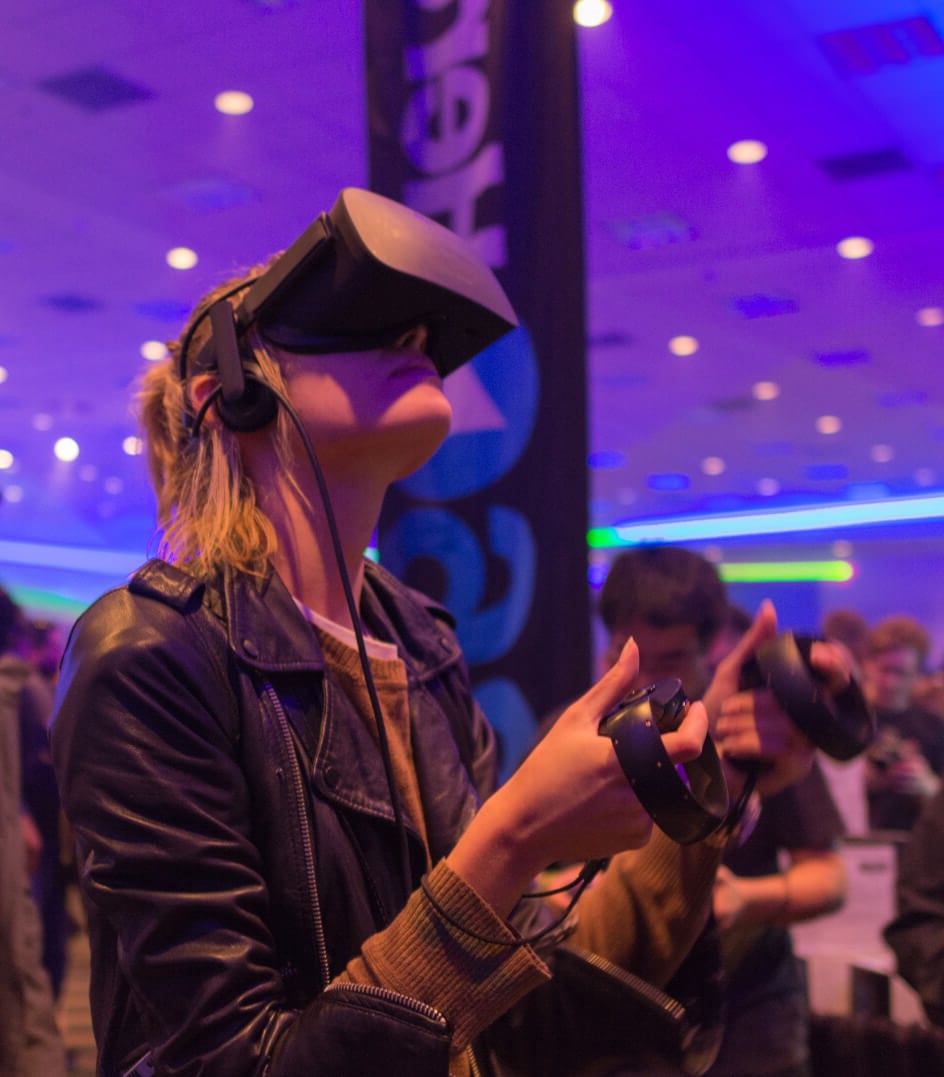 Last Friday, September 18, the final demonstration event of all the experiments financed through the 2nd Open Call of the MIDIH project took place, among which was V-TREV, developed by Izertis, and which combines the latest reality technology virtual (Oculus Quest) with data monitoring, to build virtual scenarios in which to train workers in a safe and practical way, with interactive guides.

This event, which should have taken place in Brussels, but was finally held remotely due to the pandemic, was attended by about 60 people, including representatives of the 17 experiments funded in this call and the mentors who have supported them and the partners of the MIDIH project.

Among them, representatives of countries such as Serbia, Poland, Germany, Belarus, Spain, Finland, the Netherlands, Austria, Romania, Belgium, Portugal, Slovakia or Italy. MIDIH is made up of partners from Belgium, Italy, Germany, France, Finland, Slovakia, Sweden, Poland, UK, Ireland, Spain and Serbia.

The presentation of V-TREV was given by Jesús Atorrasagasti, Jorge García and Raquel García, from the Izertis Digital area, who explained the improvements that V-TREV has brought about when training workers in technical tasks and controlling and evaluating your progress. Also, the technical developments that have been carried out, which have demonstrated the success of the project, since the eight KPIs (key performance indicators) defined at the beginning of the project have been fully met.

This event brings an end to the development of the V-TREV project, which has been carried out within the European MIDIH Open Call 2 call, co-financed in turn by the research and innovation program of the European Union Horizon 2020 with agreement number 767498. 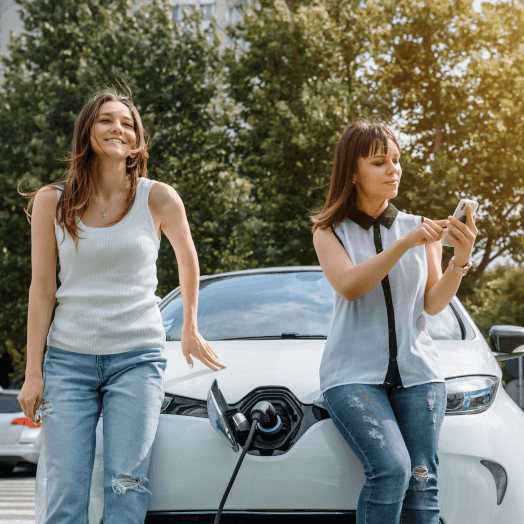