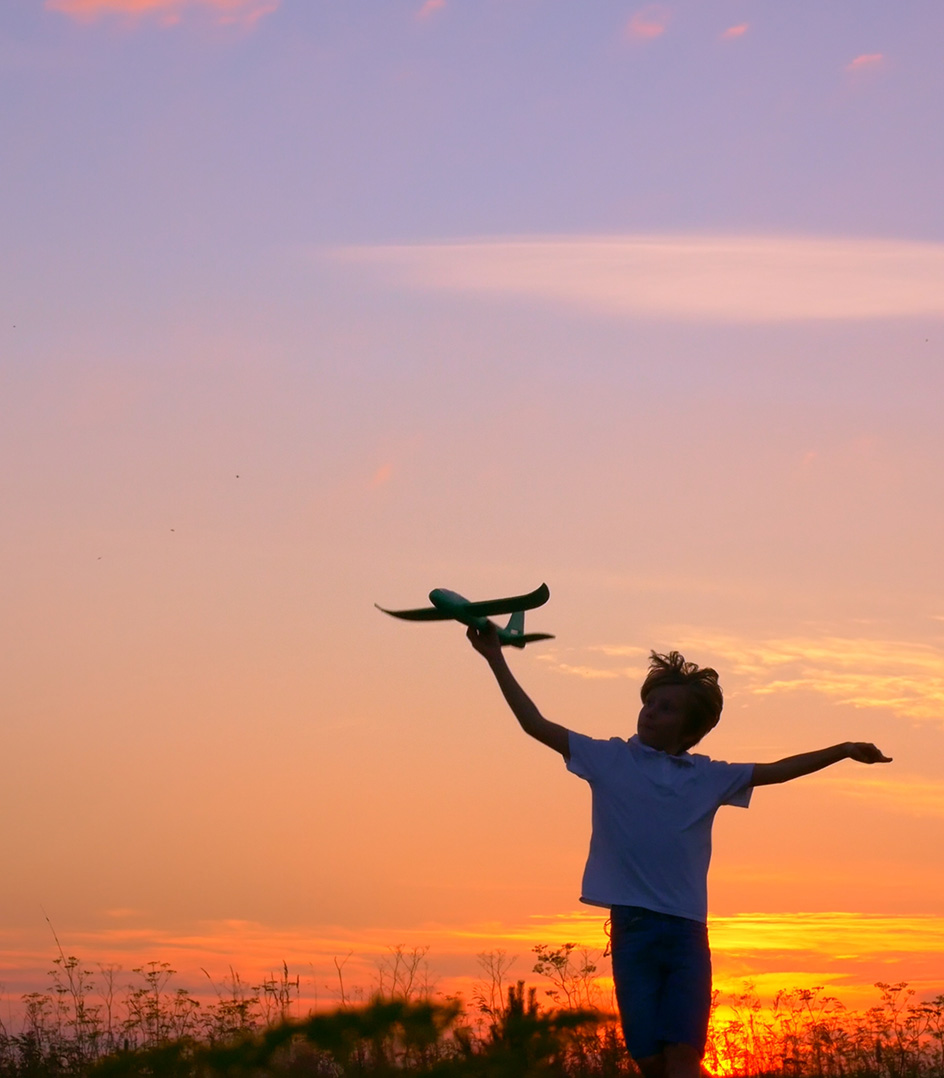 Izertis achieves a turnover of 40 million and multiplies its net profit by 6.5 in the first half of the year

The technology multinational Izertis has presented its results for the first half of 2022, in which it increased its turnover to 39.7 million euros, and highlights the increase in its net profit, multiplying by 6.5 times the result of the same period of the previous year.

The rise in this figure has been progressive semester after semester, not only in absolute terms, but also in percentage terms, reaching 31.3% in the first half of 2022, well above the figures obtained in 2021 and 2020, when growth was 24.0% and 12.2%, respectively.

The information gathered by Bolsas y Mercados Españoles (BME) highlights its normalised Ebitda, with 5.1 million euros, a section in which it also intensified its growth, improving by 67.9% on the figures presented in the first half of last year.

In terms of solvency, the firm in charge of the digital transformation of large companies and administrations presents figures that almost double its working capital compared to the first half of 2021, reaching 21.9 million euros, compared to 12.6 million euros in the same period of the previous year. Since it was listed on BME Growth in 2019 (formerly MAB), Izertis has increased its working capital by 768%.

In turn, Cash and cash equivalents amounted to 26.9 million, an increase of 1,624% since the entity landed on the stock market.

"Our main focus at the corporate level is on growth. Since our advent, more than 25 years ago, and especially after our entry into BME Growth, our main efforts are aimed at generating quality data in all sections of our balance sheet and income statement, so that they are attractive both for our development and for the generation of value for our shareholders," has mentioned Lourdes Argüelles, CFO of Izertis.

2022 is proving to be a record year in terms of company acquisitions for the Asturian multinational, with six integrations at this point in the year. The first half of the year includes the consultancy firms Duonet and Okode, as well as Sidertia, Izertis' largest integration to date, known for being one of the leading cybersecurity companies in Spain. The list is completed by Wealize, Pharma Advisors and Aura Group, integrated during the second half of the year.

The release of these results comes a few weeks before the third anniversary of Izertis' entry into BME Growth, in 2019, when it made its debut on the stock exchange with a starting price of 1.7 euros per share. The technology consulting firm is currently trading at 8.18 euros, which represents a 381,2% revaluation, exceeding 190 million euros in capitalisation.