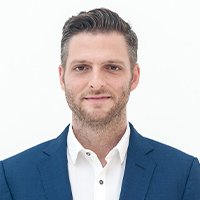 Juan Guzmán Triviño Digital Transformation and Industry 4.0 Consultant
Posted on 14 of January of 2020 .

From the automated port, to the sensorized, to the intelligent, to the autonomous, to the synchromodal node (Ports 4.0), it evolves based on innovation, disruption… and technology. In this post we would like to go over the enabling technologies that are already being efficiently used by the main ports worldwide and that will have a high impact on most ports in the not too distant future.

Cloud computing is presented as a great tool for the management of data and information generated by the different applications and makes easier the management and scalability of them.

Cybersecurity is in fact one of the great challenges for the ports of the future, which must anticipate cybercriminals, trying to be as prepared as possible when an attack occurs, and which must be increased parallel with the implementation of new digital tools.

The future of the management and exploitation of the ports goes through Big Data, that is, to get and process a large volume of data of great variability and growth speed. This data can be used to speed up and optimize processes, reducing waiting times, among other benefits. In fact, the analysis of data together with deep learning is used to build predictive and prescriptive systems, which anticipate responses and incidents and help stakeholders in decision making. This learning will especially benefit the ports, companies and institutions that have clearly opted for digitalization. This commitment implies a cultural change in the sector, where all those involved agree to share data in a transparent and secure way.

Sensorization and Internet of things (IoT)

These are fundamental technologies on the way to the so-called Smart Ports, in which each element of the port communicates with the rest using networks, in many cases mobiles, and that allows to inform each boat where to dock, or a trailer where to park, or which crane has been assigned so that the load is done with agility and that the vehicle is back to the road as soon as possible. One of the most relevant use cases is the tracking of moving containers, cargos and assets in a precise manner and in real time using telematic sensors that communicate machine to machine, and that allow the monitoring of traffic and goods in the port and its logistic transfer on land.

In terms of security, sensors that detect motion, cameras that read license plates and RFID technology can be available to monitor the entrances, exits and operations carried out by trucks. It is real-time information that can also be shared with drivers and transport companies, informing them of the levels of congestion in container terminals.

A step further is the use of IoT networks for the creation of a digital twin that allows the use of augmented intelligence.

All data generated in a port can then be transferred to a digital platform that allows viewing in real time, which is a challenge due to its huge volume. In addition, the platform will help decision making, forming the so-called DSS Decision Support System, which must include an alert system that is activated when a sensor takes a specific value, thus allowing control over the sensor system of the port.

The progressive robotization of the processes will result in automated port terminals, the foundation of the Connected Port (prior to the Smart Port). A special case of Robotization is the RPA, which replaces a human being to interact with a computer system in repetitive and tedious processes. Due to the large bureaucratic, contractual and documentary burden of the ports, it can be of great interest to automate internal processes in an agile and non-invasive way.

Extended Reality (which includes augmented and virtual) can be of great help to training in any of the port processes. Also in container control, being able to add an additional layer of information to the displayed container. Virtual Reality can be used for an integral view of the port, which is useful to help in decision making.

The use of drones can help ports to know exactly and in real time the occupation of the public domain, supervise the activities carried out in the enclosures and carry out environmental controls, among many other supervision tasks. Drones offer a highly accurate view of the port space, different from what we can get from the surface.

Blockchain consists of a record or database shared by all parts of the chain that eliminates the need for third parties, maximizing efficiency and security.

Blockchain allows you to pre-program Smart Contracts, which run on the network. For example, once a cargo arrives at an entry port and the IoT sensors inside the container confirm that the content has not been opened and has been stored correctly throughout the trip, the Bill of Lading can be automatically issued.

This technology is set to revolutionize the logistics chain, allowing more efficient container management. It is being applied in the safe tracking of merchandise in containers, resulting in special utility if it is perishable or if it should be stowed under certain physical conditions (refrigerators).

But above all it is the technology that will lead all Ports 4.0. to the concept of sinchromodality, according to which the stakeholders of the transport chain actively interact within a cooperative network to flexibly plan transport processes and be able to switch in real time between modes of transport adapted to available resources.

The transport company Maersk has developed with the help of IBM a system called Tradelens that tracks the contents of its maritime containers to reduce bureaucratic procedures. In this way, users involved in a transaction can access public information and documents in real time, ensuring respect for the privacy and confidentiality of the data.

To facilitate the exchange of data between the parts of the port (shipowners, authorities, companies, etc.) and to make use of the state of the art (Blockchain, AI, IoT) requires a broadband of high capacity. 5G will be a fundamental piece in the development of the ports of the future.

5G networks will be used for operations that require latency control signals of milliseconds (real time) stably and remotely, such as handling cranes or heavy machinery from a control centre. They will also allow data traffic from high definition cameras or virtual reality in monitoring important infrastructures.

We will remain attentive. This is just the beginning. There is already talk of augmented intelligence, Edge AI or 3D Sensorization. The evolution of the enabling technologies and their applicability to the different port operations are in a continuous evolution and their knowledge will permit ports around the world to improve their performance and competitiveness. In Izertis we have a commitment to the future of organizations to bring digital transformation to fruition. 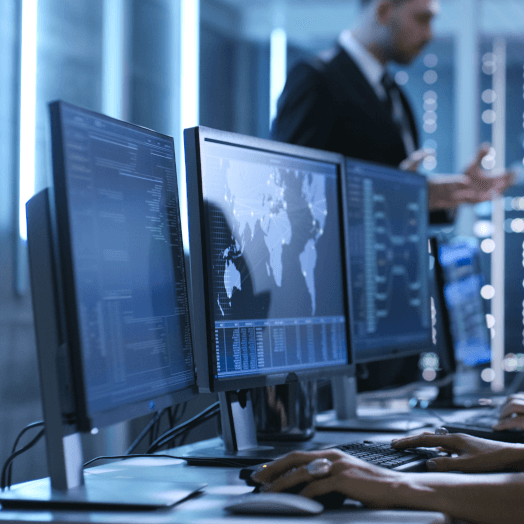 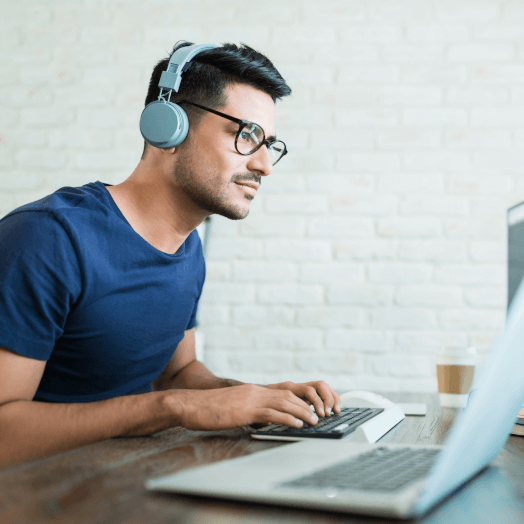 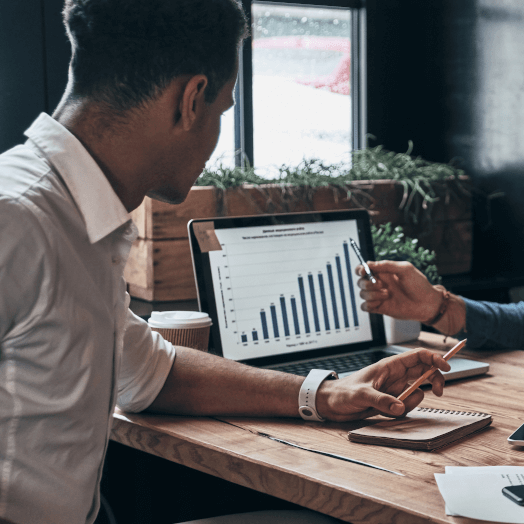 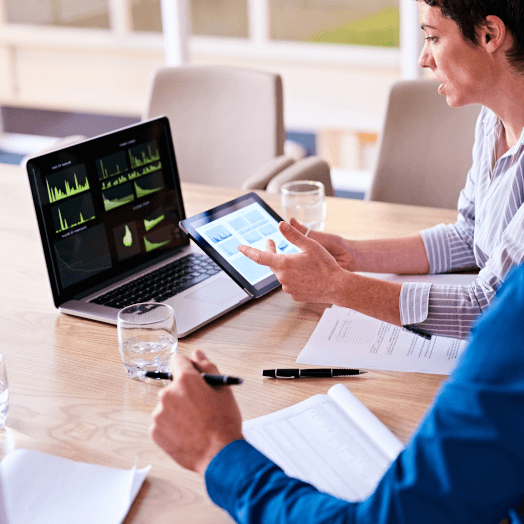