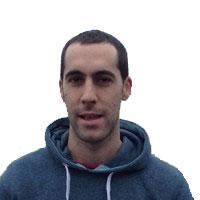 Urko Larrañaga Piedra Blockchain Consultant
Posted on 18 of July of 2019 .

Libra, the Facebook Blockchain. What are we talking about?

After announcing Facebook was working on its own Blockchain, the articles talking about it have not stopped to be published, each one contributing with its brushstrokes and analysing this initiative from his own point of view. Also, we already have the first users experimenting with the test network. However, what should we expect from this initiative? What is behind Libra?

In the following lines I present a series of personal reflections and a soft assessment in this regard. During the last weeks I tried to avoid analysis and debates, maturing my own opinion away from all the noise generated after the announcement of this initiative, fruit of which is the following post.

What is presented below, is not only a technological analysis, but the aim of this article is to share my vision, speaking of the initiative itself, and what it means for the entire ecosystem.

In the first place, I would like to stress my opinion on the potential that this project can achieve from a business perspective. After all, as I understand it, what is being sought with this project is the creation of a new alternative to Bitcoin, but applying everything learned during the last decade and adding the support of several international institutions. In the line of Bitcoin, which Satoshi Nakamoto defined as a system for the transfer and payments by means of electronic money, the Blockchain Libra is defined as a financial infrastructure that will support a new cryptocurrency that will be used as a means of payment, obviously, diverging from Bitcoin.

There are many who warned and, at present, continue to point out that Satoshi was an All-in to the current financial system, which is what this initiative is very similar to. However, as mentioned above, this time a series of modifications and alternatives are proposed to Bitcoin, among which I would highlight the following:

However, not all are good, because it is still unclear how Facebook and its company will regulate their cryptocurrencies or how they propose to solve the challenge of identifying the users that operate in their network.

Regardless of what happens with Libra, that is, regardless of whether its adoption succeeds or not, that it manages to overcome the challenge of regulation and identification, etc. it cannot be denied that the world of cryptocurrencies and the technology of the block chain have come more than ever to be in the mouth of the mainstream, which is great news. After all, we cannot ignore that one of the main problems of the blockchain is its lack of application.

Blockchain means a revolution in the way of doing things, allows us to build a new relational model. However, society did not fully internalize the change of paradigm resulting from its application, which is essential to be able to promote this technology. In spite of the transforming power that the application of the chain of blocks has, as we have repeatedly mentioned in previous articles, we have not taken full advantage of it.

We are facing a cultural change that is not achieved overnight, but it is the fruit of a constant and incessant trickle of evangelization. And in my opinion, the announcement of Libra is the equivalent to a few drops that will help institutions, organizations and individuals to investigate and bet more for this technology.

In this last section is presented a series of brushstrokes that have a more technical approach. From a quick reading of the technical document where the project is specified, it is appreciated that at least all the components and foundations of this type of networks are presented. From data modelling and authentication and storage, to how to make transactions, specification of consensus and management of the network itself, they are sections of the technical document.

However, there are elements that lack detail. Although they mention that their aim is that the integration of new members to the network is open, it has not been identified how they pose the governance of the system. In addition, in the specification of the consensus algorithm, despite the fact that the properties that have to be met in distributed systems are very much present, there is no formalization of the algorithm itself.

In spite of all the criticisms, deficiencies and prejudices that Libra is currently undergoing and will be submitted in the future, in my opinion, this is good news. This shows that betting on Blockchain is not just a matter of fashion, but it is the technology to cling to if you want to transform and emerge. On the other hand, I believe that the aim of this project goes beyond an application of a technology, but it takes advantage of its virtues to achieve other objectives, which is, in our opinion, the line to follow. And that’s where you can count on Izertis.

Finally, to finish the article mentioning that in the following months we will follow with attention everything that happens around this initiative and the opinion of others, with the aim of deepening this topic in new posts. Not only in the business part, but the aim is to present a more exhaustive technical analysis concerning this subject. 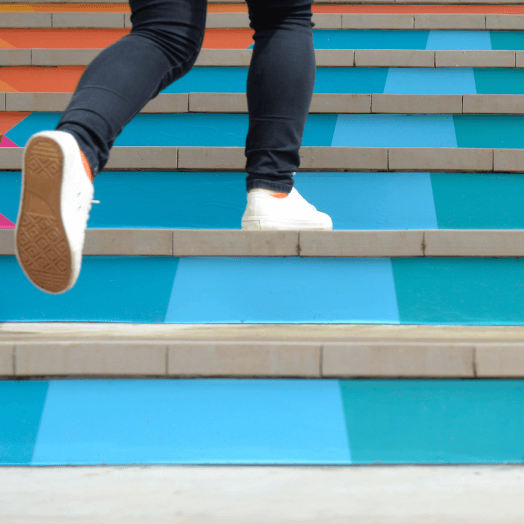 Gartner and the future of Blockchain. Part 2 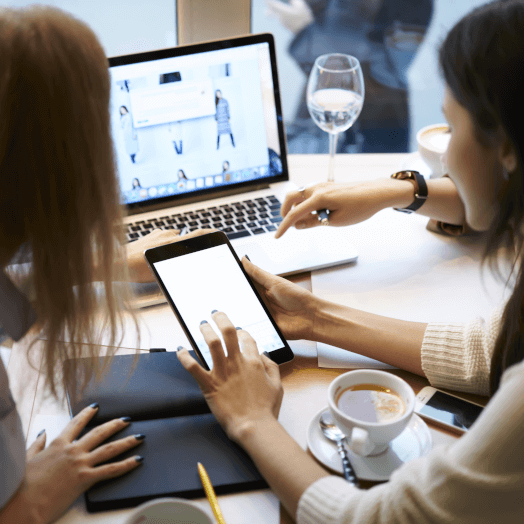 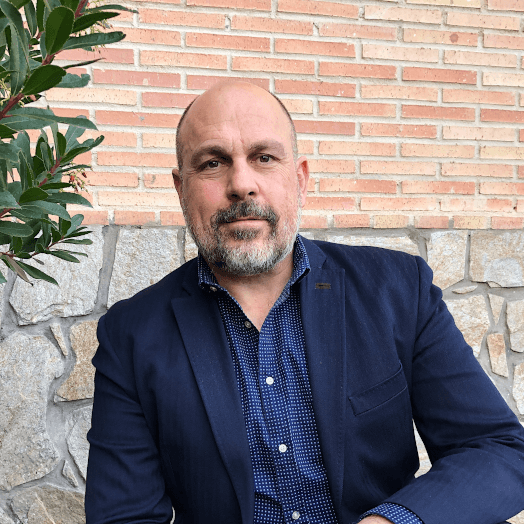 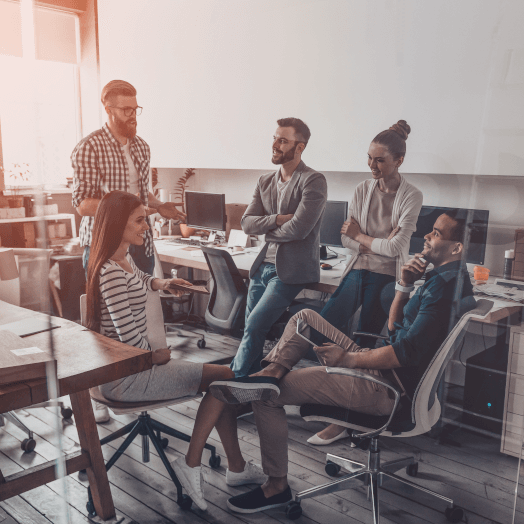