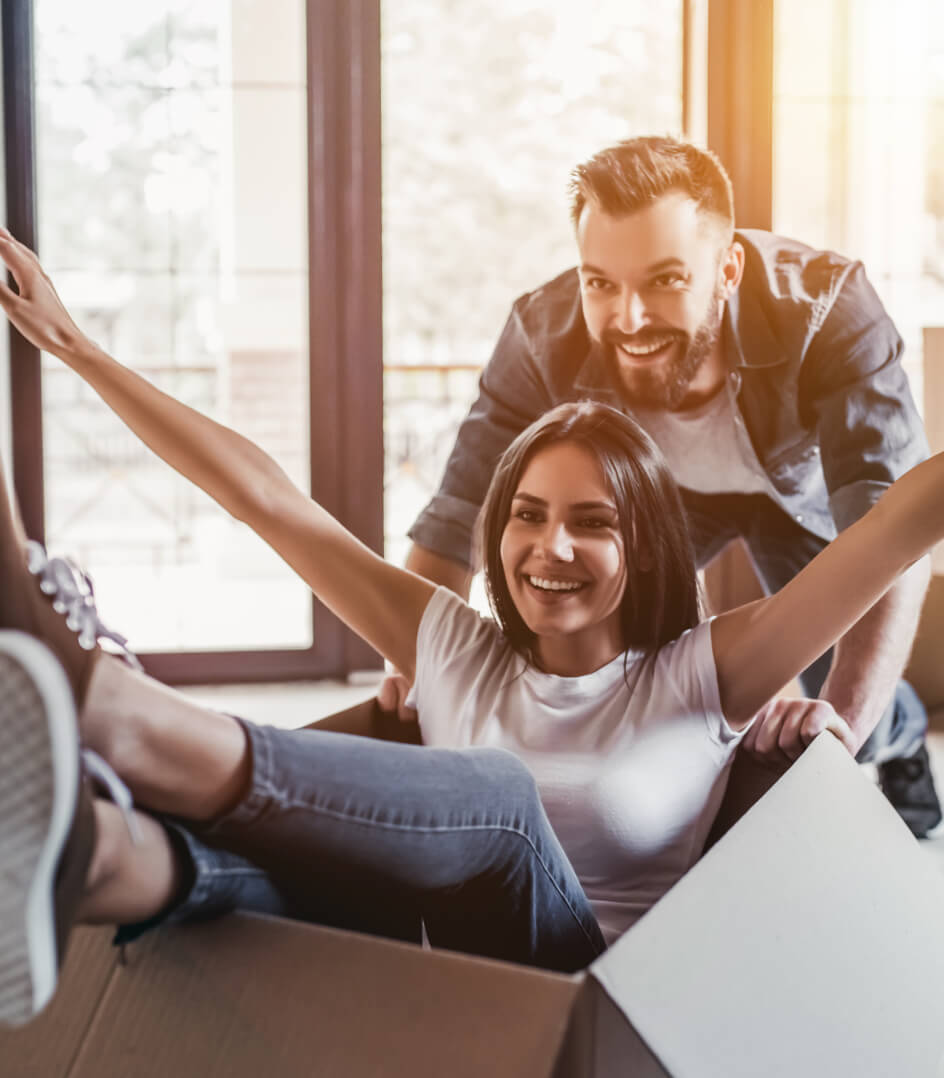 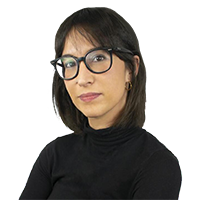 Paola Fernández Lead of Digital Content
Posted on 14 of January of 2021 .

Izertis and Fotocasa: brand positioning in the digital environment through a global communication strategy

We all have a place. The well-known real estate portal Fotocasa has become a reference, not only in the search for housing, but also as an expert and opinion leader; as well as the technological brand par excellence within the real estate sector. For several years, Izertis has been working to promote these objectives, with a view to strengthening the digital positioning of the brand worldwide.

The digital strategy outlined included a broad multichannel communication plan, which continues to this day with actions in terms of Performance (SEO, Online Ads and Web Analytics), Social Media, PR, and UX and UI Design. It started with the design and layout of the specialised portal Fotocasa Research, a niche for the publication of data and insights from its studies, at the same time as drawing up documents for the press, designing a visual plan focused on the clear visualization of data and its dissemination to the media.

Meanwhile, cobranding actions are carried out with other major channels such as Twitter, the social media with which the company's first live press conference was organised, to disseminate and channel this highly specialised information. Huawei, Vodafone and Beko are other reference brands with which several digital partnerships were developed, with the carrying out of raffles, offers and other specific actions.

At the same time, a branding activation plan is being implemented at an audiovisual level, opening up new concepts and communication channels and thereby allowing an increase in traffic as well as unique users and in the general awareness of the brand. Actions such as the ChequeFotocasa, a network contest for which different videos and ad hoc games were created to participate; the 20th Anniversary of Fotocasa (2019), for which multiple strategies were generated on networks, such as trivia games or commemorative videos; or the drafting of special articles in the digital edition of the newspaper El País over the course of a year, are other milestones of this broad communication strategy.

A corporate PR strategy was also developed, covering the preview of the film Under the Same Roof- red carpet, meet & greet-, as well as different real estate fairs. The digital actions (contests) aligned with those carried out in the stands of the fairs - BMP and SIMA- were able to double their scope, reaching many more media channels, potential customers and the general public.

Differentiation in a relevant and sustainable way over time in the digital environment is supported by the construction of its own language, a more strategic, elevated and consistent communication code. In this communication strategy, we use a direct, close, but careful and always useful language, providing reliable and expert data and information. The messages conveyed by the brand inspire new lifestyles and transmit hope and confidence at all times: we all have a place. Coming full circle.

Since the first steps of this major project, it didn’t take long for the results to arrive: visibility on social media was increased by 250%, monthly community growth increased by 5% and traffic to social channels grew by 80%. A path which we are still following with this great company, positioned, in an increasingly defined way, as an influential brand in its sector within the digital environment.