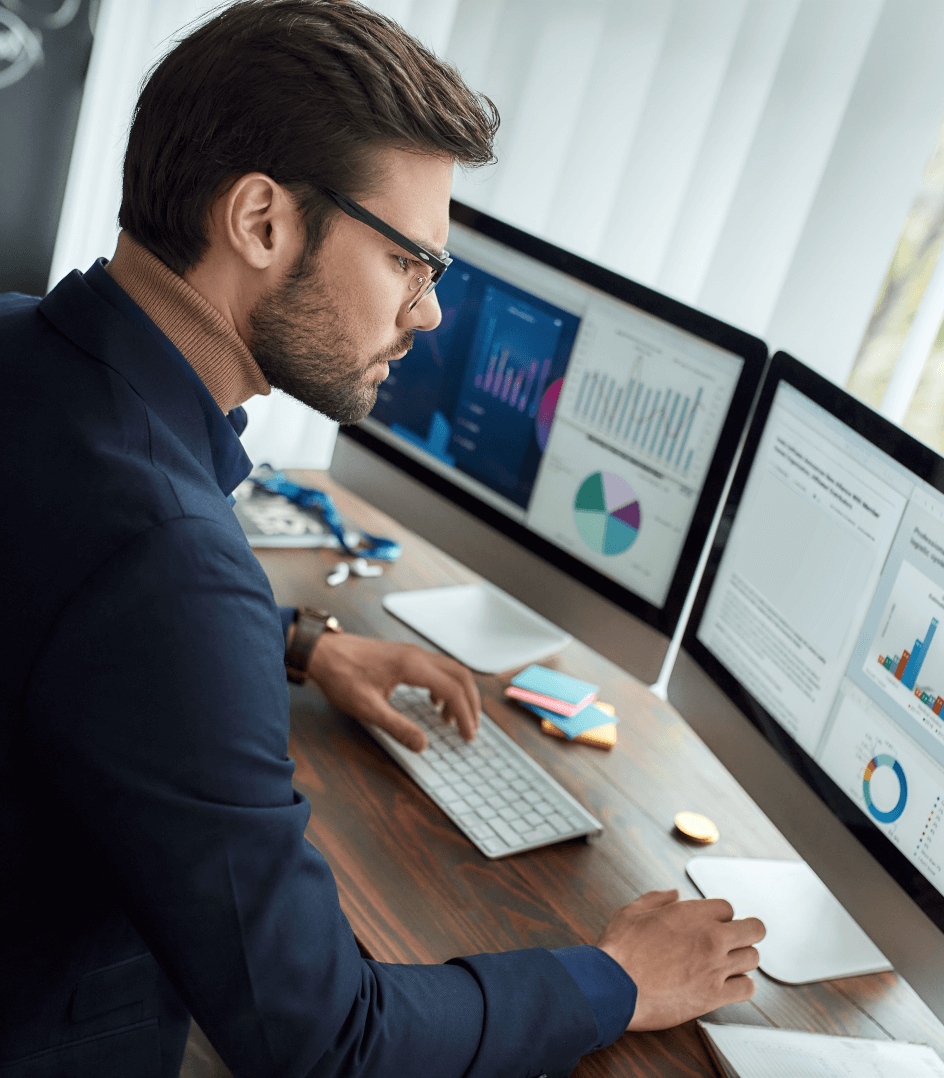 Juan Mañes Responsable Data Governance
Posted on 2 of September of 2021 .

In recent years, with the advancement of both digitization and globalization, we live in a society in which data occupies a fundamental place. Any action we carry out on a day-to-day basis generates data, which well-managed, generates power.

For example, on Facebook, 4 petabytes of data are originated daily or, in other words, millions of gigabytes of data that, due to its potential value, are stored in its hive, known as La Colmena.

Organizations have seen in this a great opportunity to generate profits and, therefore, it is not strange that in social networks the advertisement of the item you discussed yesterday with your friend appears, that your bank launches marketing campaigns based on your punctual needs or that we are able to speak to a screen that advises you on how to cook the best lentils.

All these actions that have become a routine are the result of the application of data-based technologies, such as artificial intelligence or big data.

However, in order to extract the true value from the application of these new technologies, we must first ensure that the data we process is truthful and represents reality. That is why the function of the data governance arises.

The origin of the data governance

Although there is no specific point at which to begin to speak of the data governance, as we know it now, one of the great accelerators in its professionalization came as a result of the financial crisis of 2007.

At that time, the limited capacity of the sector to identify risks and make decisions was demonstrated and, therefore, regulators began to focus, defining regulations to avoid a repeat of the disaster in the future.

The value of proper data management soon became apparent, not only from the compliance point of view, but it was also demonstrated that having quality information allowed data to be treated as a strategic asset in the organization, key to decision making.

The private sector began to adopt these practices to achieve an advantageous position in the market compared to its competitors, basing decisions on the results of the data and not on individual convictions as was frequent until then.

Landing in the public administration

In general, the public sector is characterized more by acting as a custodian of data than by generating business from its treatment and, that is why the professionalization of the data governance function has taken longer to reach the Administration.

It is a reality that public administrations handle large volumes of data related to people, both physical and legal. They handle the census, health systems, traffic, the transport system, the educational system, customs or even regulatory bodies such as the Bank of Spain or the National Securities Market Commission, where the professionalization of the function began.

However, it is common to find bureaucratic obstacles when carrying out administrative procedures. There are numerous information silos that perform their functions independently, wasting the advantages that would be obtained from centralized management.

For example, medical data is not centralized between the private and public sectors or, even, between different hospitals, it is necessary to carry out tedious paperwork when modifying the registry for elections or, more recently, we have seen that the evolutionary data of the pandemic were not the same depending on who published them.

That is why the need to digitize and improve the service to the citizen is highlighted and, for this, the role of the data governance is essential.

The future is clear and, although it will be a long way to go, the foundations for a complete digital transformation have already been established through the definition of the national plan, España Puede.

Last April, the Government of Spain presented the Recovery, Transformation and Resilience Plan for the economy, known as “España Puede”, with the aim of minimizing the adverse effects derived from the pandemic. In it, a 2025 National Digital Plan is developed that even has a National Artificial Intelligence Strategy.

In this context, a few days ago we heard the news of the designation of Alberto Palomo-Lozano as Chief Data Officer (CDO) of Spain, who will be in charge of launching the Data Office.

Its main challenge will be to achieve the coordination of the different administrations, both national, regional and local, by defining the policies and procedures of data governance focused on the Data Driven transformation, thus allowing the use of information for common benefit, both of all of them as of the citizen in the last instance.

The application of these policies will serve as a guide for an adequate management, tending to the centralization of public information and making it, whenever its nature allows it, at the disposal of the citizen through open data portals.

A palpable example of this trend can be found in the Secretary of State for Digitalization and Artificial Intelligence, where the creation of a national GAIA-X hub is already being promoted, aimed at creating data spaces in strategic sectors, such as tourism and health, for the sharing of knowledge and the deployment of the data economy.

In addition to standardization, it faces the great challenge of information security, setting the guidelines for coordination between the different administrations.

Benefits of a data driven administration

Although the public sector is in an early stage of maturation in data processing, there are already large global data initiatives that are currently being developed locally in some municipalities.

For example, predictive models can be proposed to establish frequencies in the public transport service based on the detected affluence, administrative procedures will be streamlined and, ultimately, the real needs of citizens can be identified, thus investing in those projects in those for which there is scientific evidence that they really add value, thanks to efficient data management. 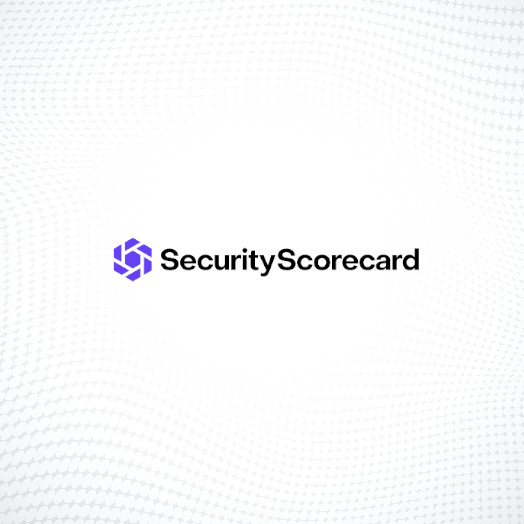 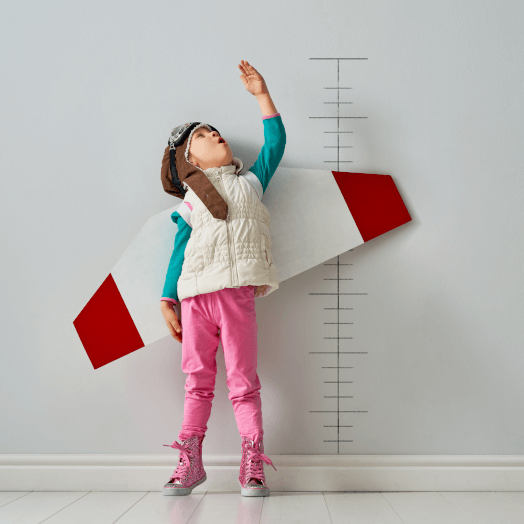