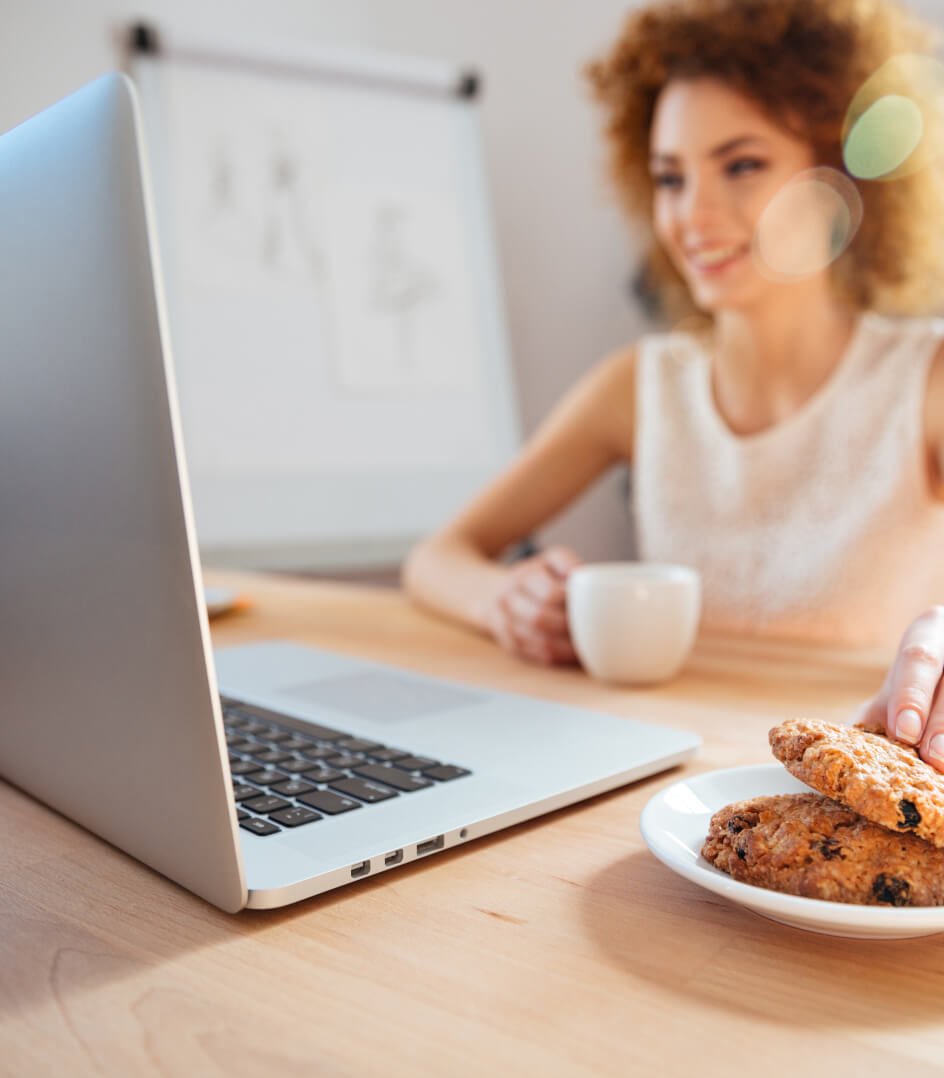 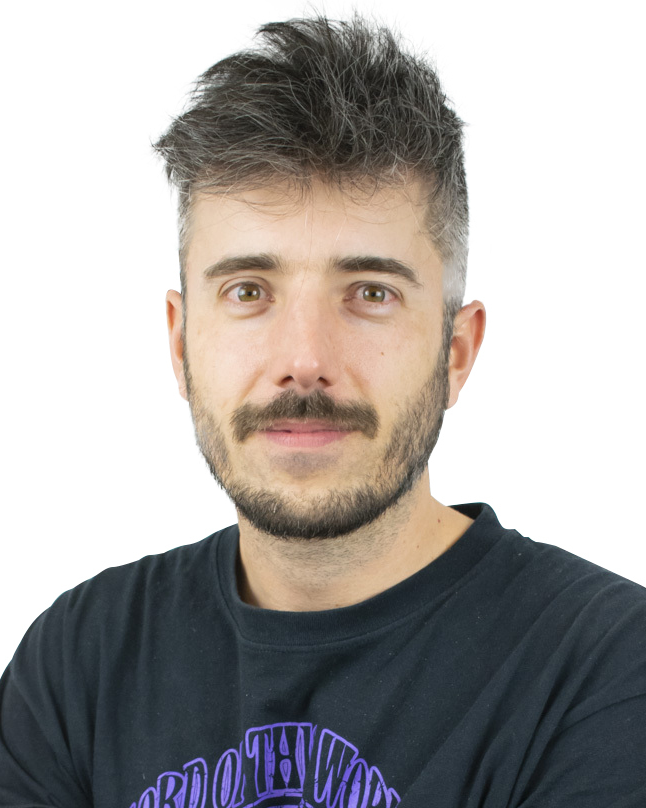 Ángel Fernández Lead of Performance
Posted on 26 of February of 2021 .

Let's get back to the background before answering the question raised by the title of our post. For many years now, cookies have carried the weight of online advertising, becoming more important as websites and digital marketing evolved. This has gradually increased the concern of consumers to protect their data and privacy. Some browsers, such as Firefox, were pioneers in abandoning the cookie tracking model, something that began to worry the world of advertising and with it, the group that depends on advertisements to obtain income.

Besides, cookies have been the main driver of advertising attribution. Nowadays, this issue is one of the trickiest and most important that we face. This attribution allows us to perfectly know the consumer's path, via cross device and the different traffic sources until the final conversion. Hence, the disappearance of cookies has caused more than one headache. Many of the technology companies that own browsers began to work very hard to eliminate outdated cookie-based tracking models while preserving their own ad revenue.

After several months of testing, it seems that the light is being seen at the end of the tunnel regarding this controversial issue. A few days ago, Google announced new results of its tests as an alternative to third-party cookies. This is the system called Federated Learning of Cohorts (FLoC) -in Spanish, `aprendizaje federado de cohortes’-, whose idea will be to move from an individualized segmentation, to a group segmentation, through an algorithm that assigns people to cohorts based on specific interests.

To do this, they focus on their "Privacy Sandbox" initiative, which will bring new functionalities within the browser. Not only Google is behind this modification; The industry of the sector has been collaborating for several months to develop new privacy-friendly methods that achieve that audience segmentation is not based on unique IDs, and offer greater personalization within anonymity. The potential increase in privacy will be due to the compartmentalization of different groups of people with similar browsing habits. These individual users cannot be distinguished in any of those clusters; fundamental basis of this API.

To try to make how this algorithm works more visual, let's use the following image, taken directly from Google sources:

Thanks to federated learning of cohorts -from now on FLoC-, a new way is opened in which companies can nurture their target with relevant content and ads, by grouping large groups of people with similar interests. This approach, in addition to hiding people within a much larger group, uses on-device processing to keep a person's web record private in their browser.

In addition, another advantage to consider is that, according to Google, this new technology would allow to reach similar and market audiences with a 95% higher success rate to conversion per dollar invested compared to advertising based on cookies. If these calculations finally materialize, we will be facing a huge improvement in digital marketing.

The FLoC model is the future of advertising measurement at Google, attempting to provide advertisers with the data they need to attribute, measure and determine fraudulent traffic from actual visitors, while maintaining people's privacy.

A couple of final questions

Can audiences as we know them be created?

Yes, just like we did with cookies, thanks to Privacy Sandbox. Even remarketing to those users who have already visited us. There are already several companies in the sector that have established the first foundations of this new system, such as Criteo, NextRoll or Magnite. In contrast, Google launched FLEDGE, another proposal along the same lines.

What will happen with the measurement of our events?

They will continue to be measured, but in a different way. They currently have an event-level version of the API for testing to measure conversions per click. This version introduces noise and limits the conversion data bits to further protect privacy.

In the following months, Google's advertising teams will continue to test and evaluate different forms of measurement of conversions, so that the result is the most optimal possible, recommending that we continue to apply global or GTM tags to minimize the possible problems that occur during this period.